Millions of people visit the ruins of Pompeii. Many others read about it and see images, but it is not the ruins that impress us; it is the fact of partially experiencing different people in a different time to which we feel connected. This is the value of Pompeii. As the Western world becomes more aware of its own histories and predicaments it seems appropriate to attempt to connect Pompeii to other phenomena which have been concealed. Maria Thereza Alves’ new work for Pompeii Commitment is at once a celebration of the creativity and resilience of Black American women in the music world as well as an open reflection on the impact of Western colonization on ancestral heritage and local archaeological histories in the Americas. These complementary approaches are evoked in Nevermore/Evermore through the interactive combination of image and sound: a selection of archaeological pottery shards from Pompeii storerooms – arranged and photographed in the fashion of a museum vitrine – become the carrier of music excerpts from different songs by African American women singers of the twentieth century. The protagonists of Nevermore/Evermore are “creative women,” says the artist, “predominantly from economically harsh backgrounds, who would have had mostly menial career options at the time. They bravely made spaces for their histories that live today. The singers in this work are women who were born before the Civil Rights Movement. Singers who would not be allowed to come in through the front doors of the nightclubs they were the stars of, or use any of its services. Still these women persisted and made music – glorious songs, of the world around them such as Bessie Jones’s ‘I am Rollin Through This Unfriendly World’, or Flora Molton’s good advice that ‘Your Enemy Can’t Harm You’, and of hopes as in Bessie Smith’s ‘Need a Little Sugar in My Bowl’.” Through the overlapping and linking of these “pieces” – aural and material – which sit on very different historical trajectories, Alves’s work draws our attention to the ancestry of these singers, pointing to how the dynamics of modern colonization implied forms of historical erasure as white settlers did not value, care, nor try to preserve cultural expressions of the populations they oppressed and, in Alves’ words, “forcibly removed from worlds”. Indigenous American and African languages, stories, songs, Gods and art, including musical instruments, were prohibited in the United States, and so was the education of the enslaved. Through her Pompeii Commitment project, Alves thus poses this question: “What a world would it be if the seriousness, expertise and resources used in the West – as exemplified by the essential archeological work carried out in Pompeii – were applied to also study Black and Indigenous archeological sites throughout the Americas, instead of ignoring, concealing or destroying them?”. The vast, layered and widely known cultural heritage located in Pompeii – which, upon its discovery, became a modern landmark of the Western Grand Tour, and still remains a popular destination of contemporary global tourism – becomes a term of comparison for the artist to highlight how systemic oppression has deprived many individuals and cultures of the opportunity to hold onto and refer to archaeological matters belonging to their ancestors – thus also denying them the possibility to access the knowledge and stories which archaeological objects embody. SB-AV

The brief excerpts of the songs cited within the work Nevermore / Evermore are used for the purposes of criticism, discussion and scientific research for illustrative and non-commercial purposes, in accordance with the international legal regulations know as fair use, reproduced substantially by Article 70 of the Italian copyright law. The original songs cited in the work are listed below, including all available information about the authors, years of publication and sources.

God’s Little Birds, Sister O.M. Terrell, 1953. From the album: The Gospel Tradition: The Roots and The Branches Volume 1

I Need a Little Sugar in My Bowl, first recorded in 1931 by Bessie Smith, released by Columbia Records.

Into Each Life Some Rain Must Fall, performed by Ella Fitzgerald accompanied by The Inkspots, featuring Bill Kenny, 1944. Released by Decca Records

Prove It On Me Blues, written by Gertrude Ma Rainey in 1928, Band led by Georgia Tom, accompanied by Her Tub Jug Washboard Band

Rock Me Baby, Beverly Watkins with the Rick Fowler Band at the Foundry in Athens, Ga., 03/10/17

Waterboy, Odetta Holmes, from My Eyes Have Seen, released by Vanguard,1959

Wild Women Don’t Have the Blues, written by Ida Cox in 1924, performed with the Coleman Hawkins Quintet in 1961, released by Rosetta Records

Maria Thereza Alves (Brazil, 1961) has worked and exhibited internationally since the 1980s, creating a body of work investigating the conditions and circumstances of particular communities and individuals to give witness to silenced histories. Her projects are research-based and develop out of her interactions with the physical and social environments of the places she lives, or visits for exhibitions and residencies. While aware of Western binaries between nature and culture, art and politics, or art and daily life, she deliberately refuses to acknowledge them in her practice. While constantly elaborating their entanglement, she chooses instead to create spaces of agency and visibility for oppressed cultures through relational practices of collaboration that require constant movement across all of these boundaries. Alves was co-founder of the Partido Verde of São Paulo, Brazil in 1987 and, in 1981, she was the representative to the USA for the Partido dos Trabalhadores (Workers’s Party) of Brazil. In 1979 while a member of the International Indian Treaty Council, based in New York, she made an official presentation on the human rights abuses of the indigenous population of Brazil at the U.N. Human Rights Conference in Geneva. In 2012, José Manuel Barroso, the president of the European Union, asked Alves to be part of his special committee to formulate a New Narrative for Europe. Alves has participated in the following major international exhibits: Sydney Biennale (2020), Toronto Biennale (2019), Manifesta 12 in Palermo and Manifesta 7 in Trento, 32nd and 29th São Paulo Biennale, 8th Berlin Biennale, 6th Moscow Biennale, Sharjah Biennale (2017), dOCUMENTA (13), Taipei Biennale (2012), 3rd Guangzhou Triennale, 10th Lyon Biennale, Prague Biennale (2008), Berlin Film Festival (2008) and the 2nd Havana Biennale. She had a solo exhibit of her work at MUAC in Mexico City (2014) and a survey exhibit at CAAC in Sevilla (2015). She was awarded the Vera List Prize for Art and Politics (2016–18) with the accompanying solo exhibit, Seeds of Change: New York – A Botany of Colonization at Parsons – The New School for Design in New York. Her 2018 book Recipes for Survival is available from University of Texas Press. 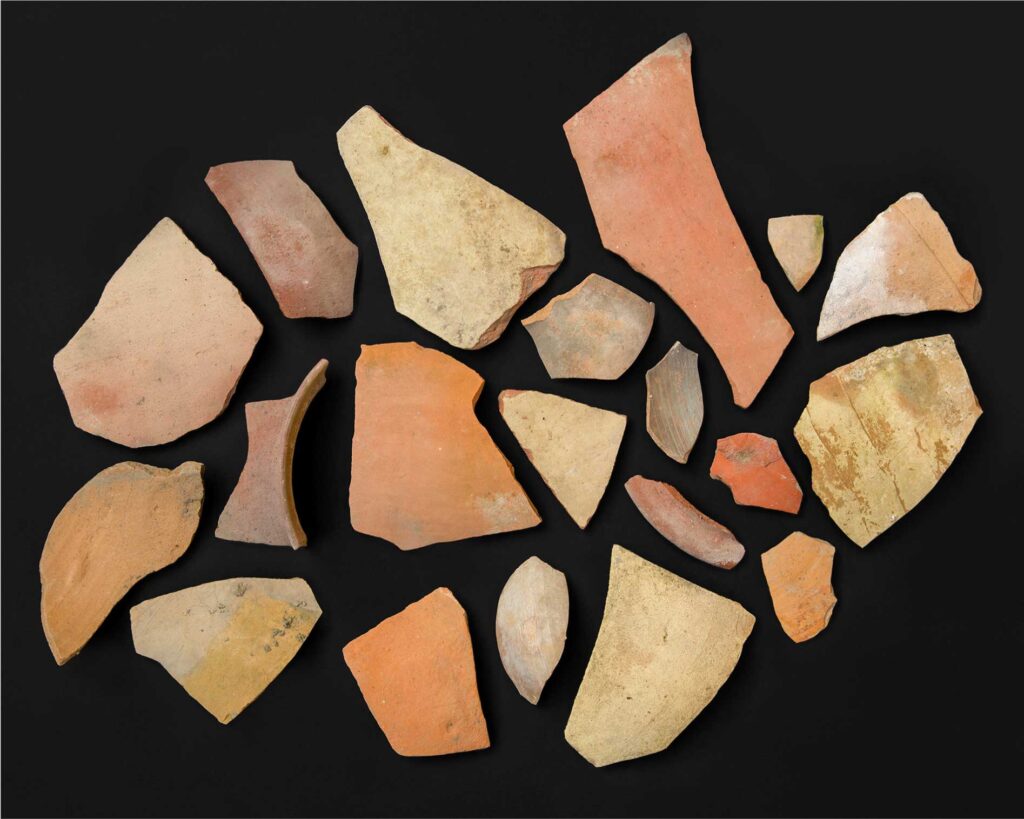 To activate Nevermore/Evermore, please click on the image and select its fragments