On September 29, 2017 Jimmie Durham and his partner Maria Thereza Alves traveled to the Fratelli Fiengo quarry in Herculaneum to choose the stone that should have been used to “crush” an automobile, for what would have been the new version (not yet completed, as of today) of the series of actions/installations titled Still Life with Stone and Car, at the Fondazione Morra Greco in Naples. According to Alessia Volpe, who accompanied the couple as project coordinator, he examined dozens of stones on that day, wandering in the quarry for hours, but none seemed right. “Too long”, “too small”, “too spongy”, said Jimmie. Then suddenly, “THIS IS IT”. The stone weighed eleven tons. “And as I approached to photograph it”, recalls Volpe, “I could hear Jimmie talking to it”. The photographic documentation of that visit, and of that meeting between Durham and the matter of his work, accompanies and introduces a new poem that the artist has composed for Pompeii Commitment. Archaeological Matters, titled THE MATTER. Playing on the dual meaning of this word, which in English means both “material” as a noun (matter) and “to have importance, to mean something” as a verb (to matter), Durham poses a fundamental question about the meaning of existence and, against that background, the value of artistic work. Reclaiming the creative activity and intellectual dignity inherent in all matter, both living and non-living, and moving between awareness of a multi-species evolution, quantum physics and subjective consciousness, Durham’s lyrical verses demarcate the very horizon of his artistic practice, intended to subtly elevate, and overturn, the weight of history. In this case, the artist invites us to consider the continuous vital flow of atomic particles that makes even the most seemingly humble and inert matter – such as that of a boulder, or, by analogy, that of Pompeian archaeological matter – anything but static and finite. SB-AV

Jimmie Durham (Arkansas, 1940. Lives in Naples) is an artist, essayist, poet and political activist. At the root of his artistic practice is an attempt to revolutionize the foundations of Western culture and the stereotypes imposed by the expressions of a dominant thought. Interweaving drawing, writing, video, performance and sculpture, Durham works in a constant dialectic of construction, destruction and reconstruction. From 1964 he devoted himself to his artistic endeavors before studying art in Geneva, and in 1973 he returned to the United States to focus on politics as an activist for the American Indian Movement, becoming director of the International Indian Treaty Council and its representative before the United Nations (the first official representative of a minority within that organization). He then moved to Mexico before heading for Europe once again in 1994. Durham explores the dynamism of the shapes and imagery with which human beings meet their most essential needs, and is critical of the assumed sameness of individual and cultural identity. He has described architecture and sculpture as disciplines that are only seemingly stable and that, through a studied contrast with nature, create a repetitive, limiting and coercive order. However, the recurring materials in his work often include natural elements, such as stones and boulders used to crush the symbols of globalized consumerism (furniture, refrigerators, cars, airplanes), or those disparate everyday objects and utensils destined to become waste and scrap, which Durham recovers and rebuilds to form simulacra that are at once entropic and lyrical, in which industrial efficiency coexists with the atavistic mystery of the symbols and archetypes, the progress and vitality of the matter, history and memory, reality and surreality. The author of numerous texts and publications, following his participation in numerous editions of the Venice Biennale (1999, 2001, 2003, 2005 and 2013) – and in Documenta (1992, 2012), the Whitney Biennial (1993, 2003, 2014) and the Istanbul Biennale (1997, 2013) –, he received the Goslar Kaiser Ring Award in 2016, the Robert Rauschenberg Prize in 2017 and the Golden Lion for Lifetime Achievement at the 58th Venice Biennale in 2019.

What does it matter if matter is nothing
But a bunch of photons, electrons and muons
Anyway?

They’re just semi-harmless leptons, after all.
Not like leprechauns or leopard frogs. What’s
The matter,

Is the essential nature, the meaning, of something.
You might think that means nothing to you
At all,

Although neutrinos go all through you and everything
All the time, stopping for nothing, bothering nothing,
Meaning less.

Why?, you might ask, or so what; means nothing to me.
Surely there is a meaning to all to this stuff
However.

Why am i here? Mostly, if cause effects events
Or situations, because even though space is even more infinite than we imagine,
There are not so many places for beings such as us. 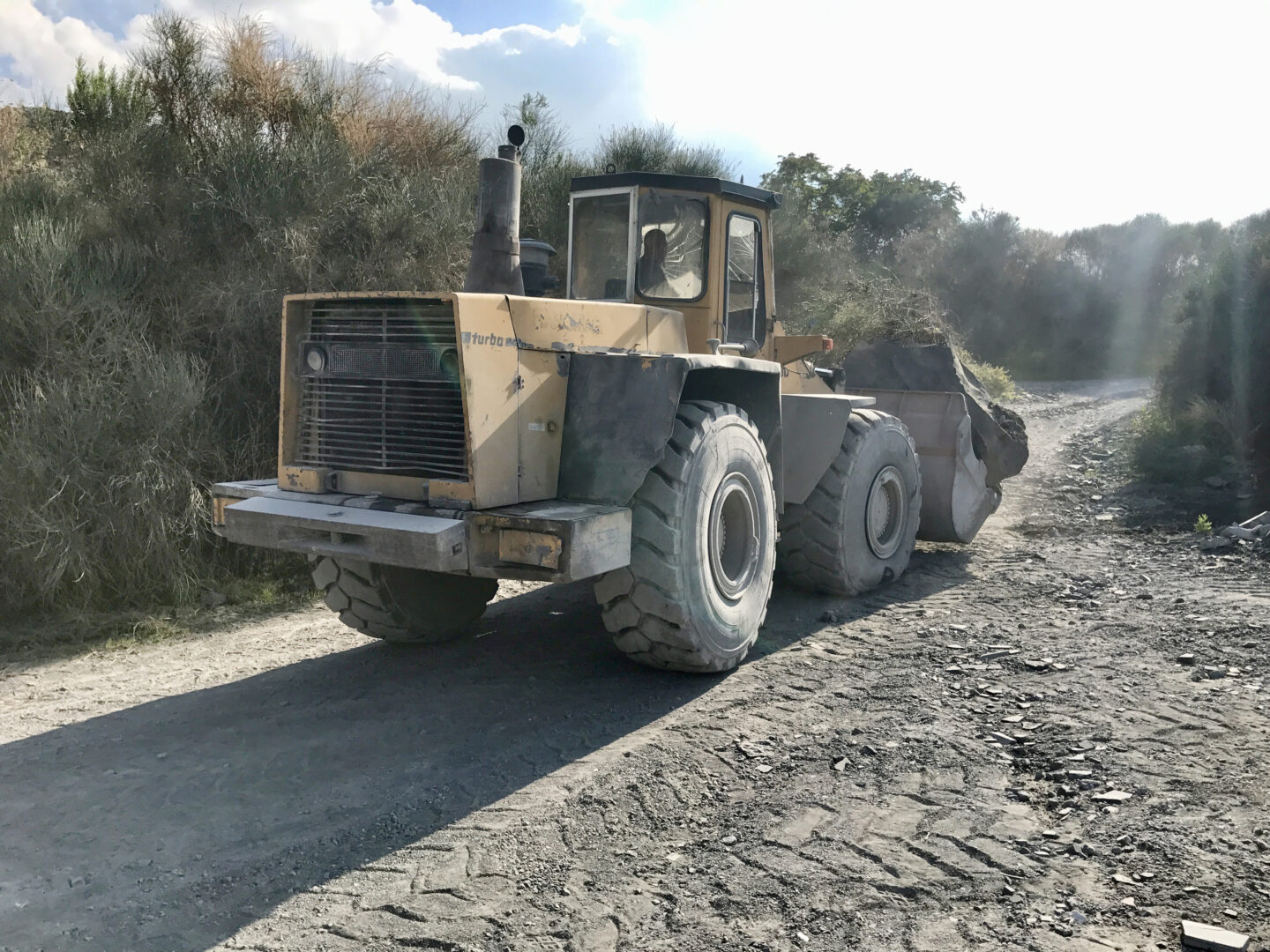 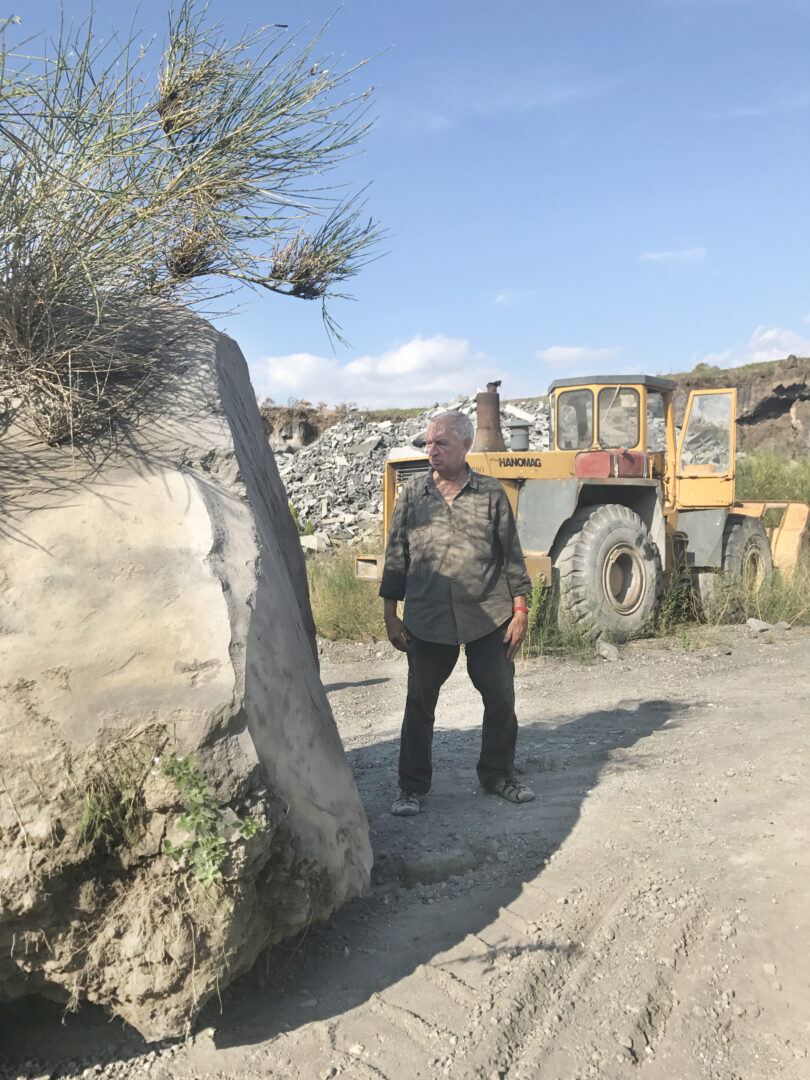 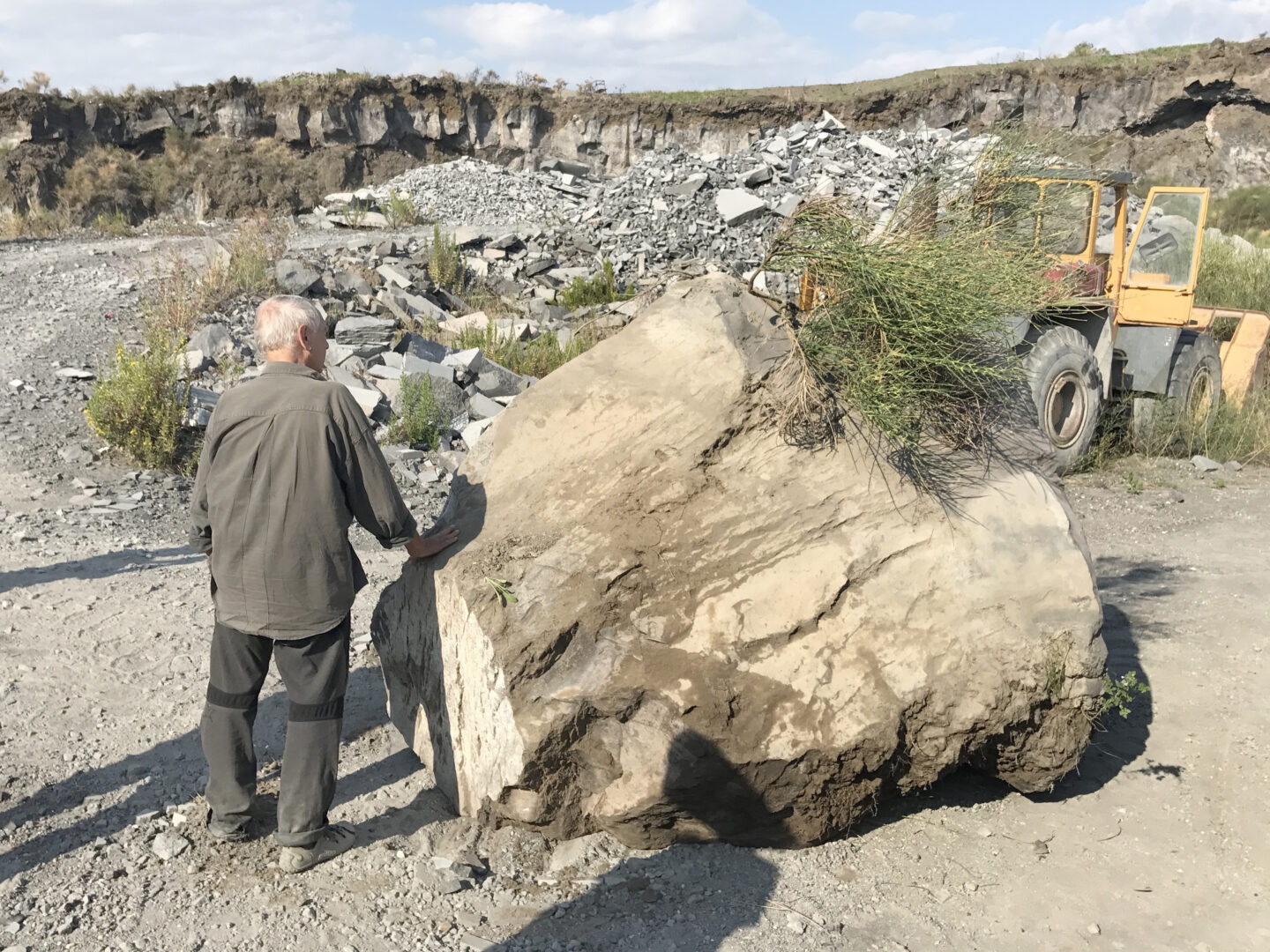 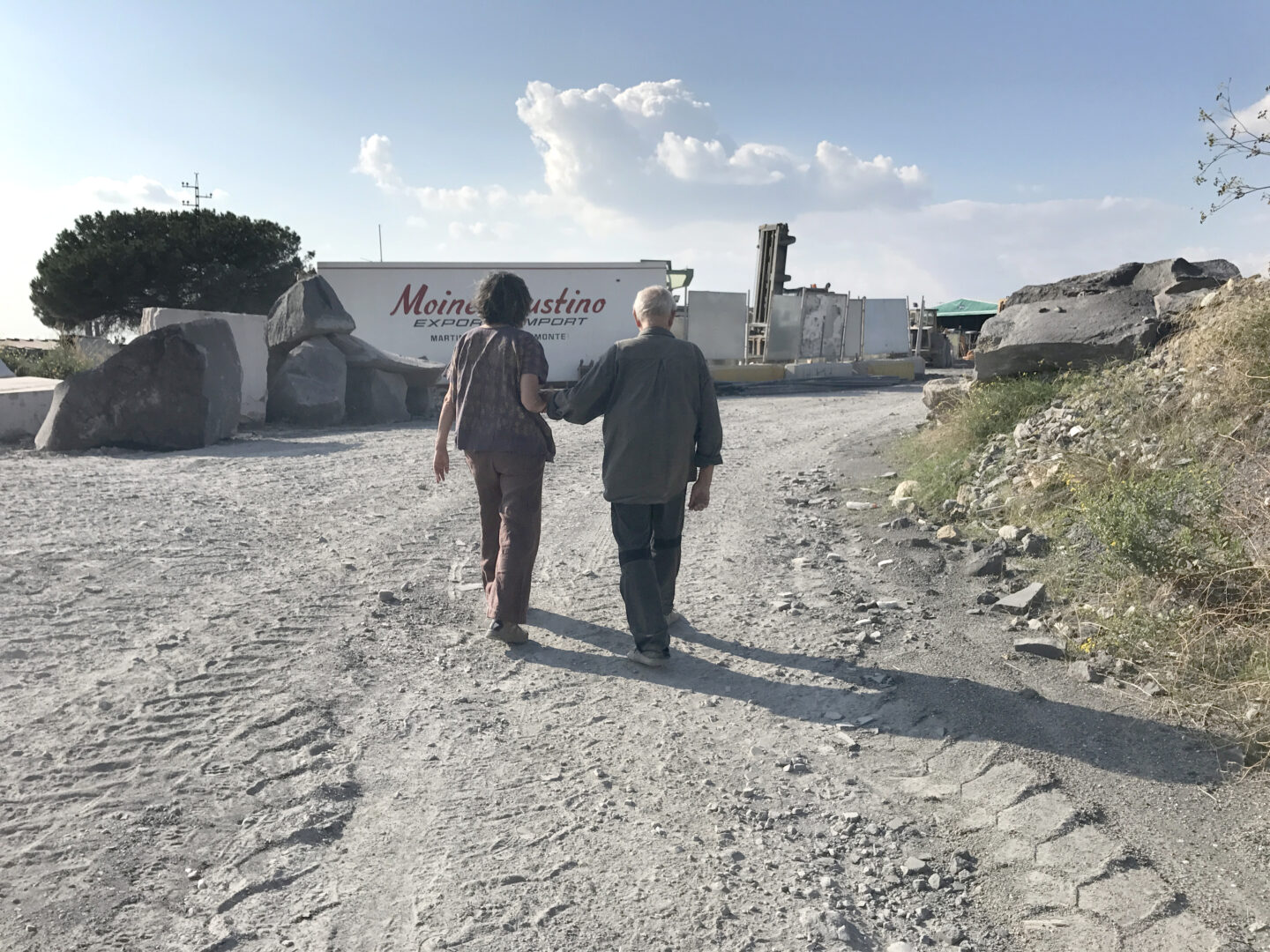