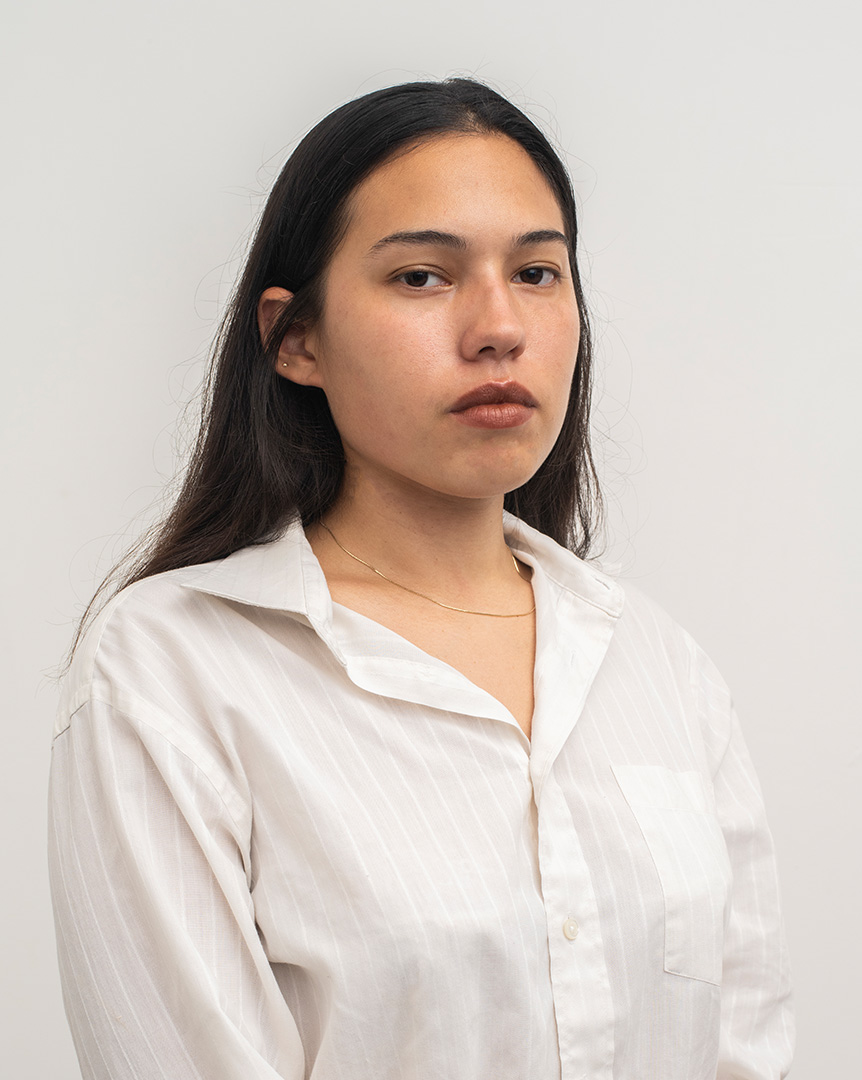 Rose Salane (b. 1992, New York, USA) is an artist using collections of everyday objects as her entry point. Salane excavates the systems of evaluation, exchange, and organization that shape urban life. Her investigations demonstrate the ways in which larger bureaucratic forces order human activity, and the perseverance of humanity in the face of those automated and alienating structures. Extensively researching, analyzing, and categorizing objects and information, the artist forms often poignant connections between the personal and the institutional, as well as the mundane and the globally impactful. Solo presentations of Salane’s work have been held at: Hessel Museum of Art, Annandale-on-Hudson, New York (2021); MIT List Visual Arts Center, Cambridge, Massachusetts (2019); and Carlos/Ishikawa, London (2018). In 2021, her work was featured in the New Museum Triennial, Soft Water Hard Stone, New Museum, New York, and in 2022, at the Whitney Biennial, Quiet as It’s Kept, Whitney Museum of American Art, New York. In 2022, she was a recipient of the Pollock-Krasner Foundation Grant. Salane completed her MA in Urban Planning at Bernard & Anne Spitzer School of Architecture, CUNY, and her BFA at The Cooper Union for the Advancement of Science and Art. 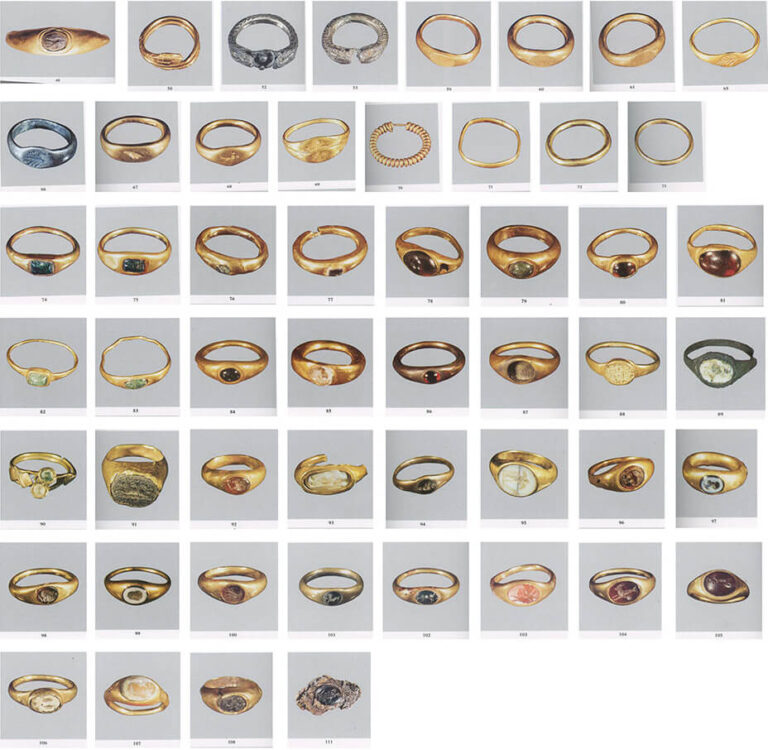