RU – the title of the solo exhibition by Petrit Halilaj with which the New Museum of New York inaugurated its South Galleries, in 2017 – was the latest show in a research project that had led the artist to recreate 505 archaeological finds, dating back to the Neolithic period and unearthed before the 1998–99 war in Kosovo. This war was the a culmination of centuries of tension between the communities, of Albanian and Serb origin, that inhabited those territories, the traces of which still endure not only in public history but also in the lives of many private citizens. Among them are Halilaj and his family. The project is based on the artist’s research on various books bringing together concepts of archaeology, ethnography, history and popular legends, including the belief that Adam and Eve gave birth to human civilisation in the Kosovar town of Runik. ­RU actually originated in this town, where Halilaj was raised, and where the findings appearing in the RU project – the initial letters of Runik – were excavated during two separate archeological digs, conducted in 1966–68 and 1984, respectively.
In RU, Halilaj works on various interconnected levels, reconstructing things in a way that is both historical and intimate, philological and imaginative, physical and emotional. First and foremost, the artefacts – which were housed, after the war, in two different museums (Museum of Natural History in Belgrade and Kosovo Museum in Pristina) – are first re-created and then brought together by Halilaj in a third museum (New Museum), as though momentarily reunited. In this way, the artist explores and elaborates, above and beyond any nationalist claims, the porosity of a common cultural background, rekindling a relationship with it and with the ancestral communities to which these artefacts bear witness. Moreover, in its new setting, each archaeological artefact takes on the appearance of flying creatures that seem to glide into the museum’s white cube coming to rest among compositions of shrubs emerging from the floor and ceiling, tracing ephemeral and permeable architectural membranes. The historical references become elements of a fanciful narrative that recasts the contours of the museum as an experience that is not only multi-species (revealing the vain attempt to subdivide the mineral, vegetable and animal kingdoms), but also multi-temporal (in which past and present merge into one another) and multi-disciplinary (in which the archaeological episteme coexists with the contemporary one) and in which even the transition between inside and outside – or by extension between the cultural and natural domains – becomes so subtle that it no longer makes any sense. The free flight paths and the mobile habitat of the migratory birds, on which Halilaj models his recreation of the ancient Neolithic artefacts of Runik, reveal the malleable and varied crosses of which these artefacts are composed, and finally, also restore a biographical relationship with them, the kindred sense of belonging to the same community and the shared destiny of displacement. Liberating both in an alternative dimension.
Halilaj’s contribution to Pompeii Commitment involves sharing the research material used in the conception of RU and, at the same time, continuing and reworking it through four new animated collages. These materials – in which every image, text and piece of data refers to those preceding and heralds those coming after –suggest the length of time involved in reading, studying, caring for, tending, sustaining the suspended, sensual time of a metamorphosis in progress, in which one thing longs for and seeks out the other, gradually joining and identifying with it. In them, Halilaj seems to suggest that not only Pompeii but also Runik, and therefore every town and village, every moment – historical and biographical – and every being – animate or inanimate – has the same abundance and profusion, the same fragility and delicacy, the same relevance and value as any archaeological find. Inasmuch as they are available materials, that have coexisted and that live together, impregnated with other materials that generate even further possibilities, the incipit of new stories. AV

Thanks to Serena Rota (Petrit Halilaj Studio) for her gracious and invaluable assistance in coordinating the contribution.

Petrit Halilaj (Kostërrc, Kosovo, 1986) lives and works between Germany, Kosovo and Italy. Halilaj’ research is deeply connected with the recent history of his country, while assuming the tone of a universal evocation that trespasses both time and space boundaries. As a palimpsest, his sculptures, installations, text-based and performative works bear the traces and embody the political, social and cultural tensions that effect the collective and individual experience in a traumatic or conflicted condition. As a critical storyteller, confronting a collective memory the artist activates an intimate process of personal interpretation often originating from an experience shared with someone he loves: a member of his family or a person who represents a bond with his community or someone who became part of his ever-day and private life. His sometimes-irreverent way to playfully confront the essence of reality results in an articulated reflection on memory, identity and life discoveries, ultimately celebrating the liberating and redeeming force of art. In 2013, Halilaj represented Kosovo for the country’s first appearance at the Venice Biennale. In 2017 he was invited to participate in the 57th edition of the Venice Biennale and he was awarded the Special Jury Mention. On the same year he was awarded the Mario Merz Prize, which resulted in a commissioned project titled Shkrepëtima, which the artist performed in Runik, Kosovo and presented in 2018 at the Zentrum Paul Klee, Bern and at Fondazione Merz, Turin. Other solo exhibitions have been presented at Tate St. Ives (2021); Palacio de Cristal-Museo Nacional Centro de Arte Reina Sofía, Madrid (2020), Hammer Museum, Los Angeles (2018), New Museum, New York (RU, 2017); Pirelli HangarBicocca, Milan (Space Shuttle in the Garden, 2016); Kölnischer Kunstverein, Cologne (ABETARE, 2015); Bundeskunsthalle, Bonn (She fully turning around became terrestrial, 2015). Halilaj is currently a professor at the Ecole Nationale Supérieure des Beaux Arts de Paris, where he shares his class with his husband Alvaro Urbano.

Origin in the Ruins

The search for a new methodology for archival practices to develop different relationships with a past that we are creating now, and a future that is also forged by us 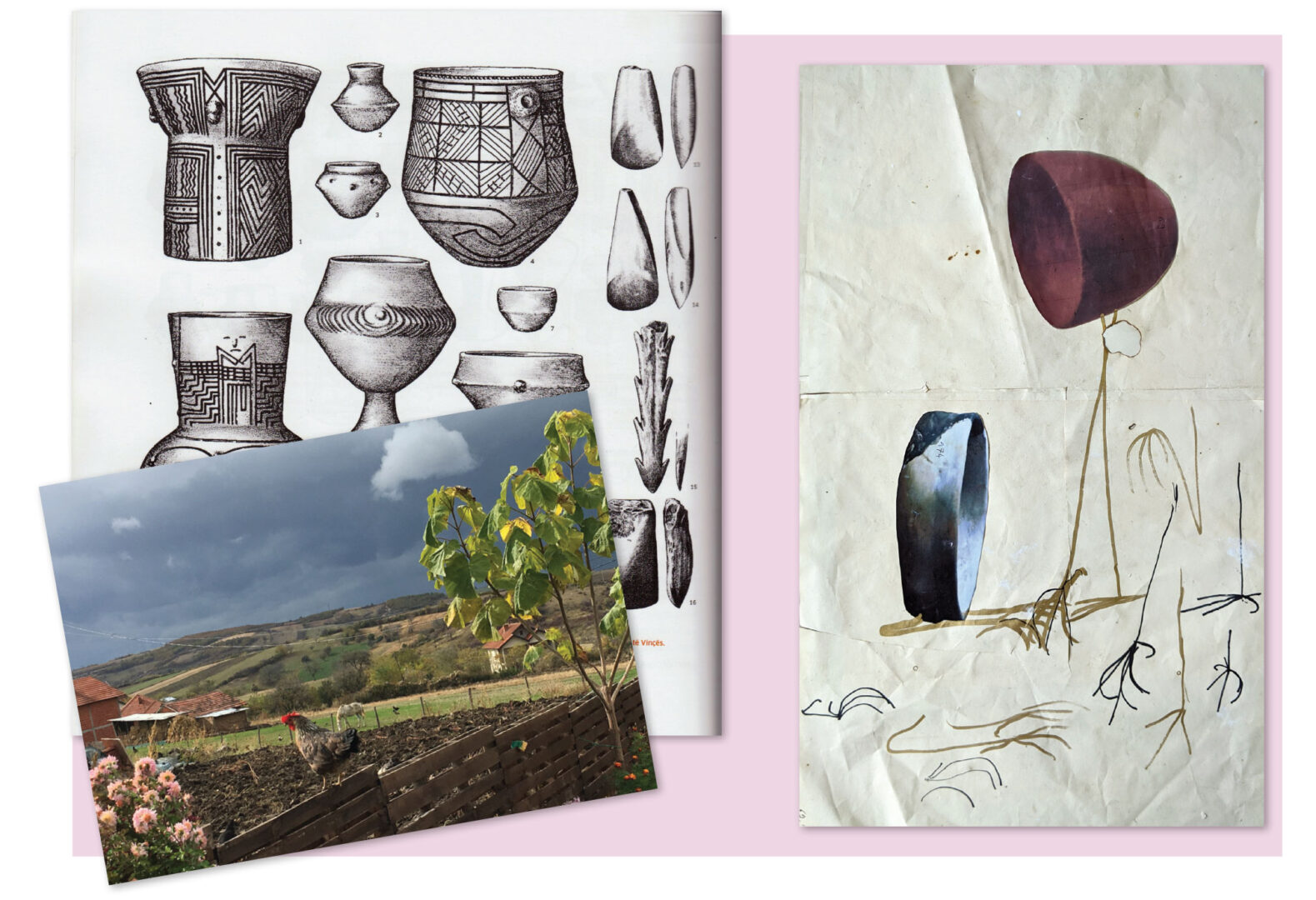 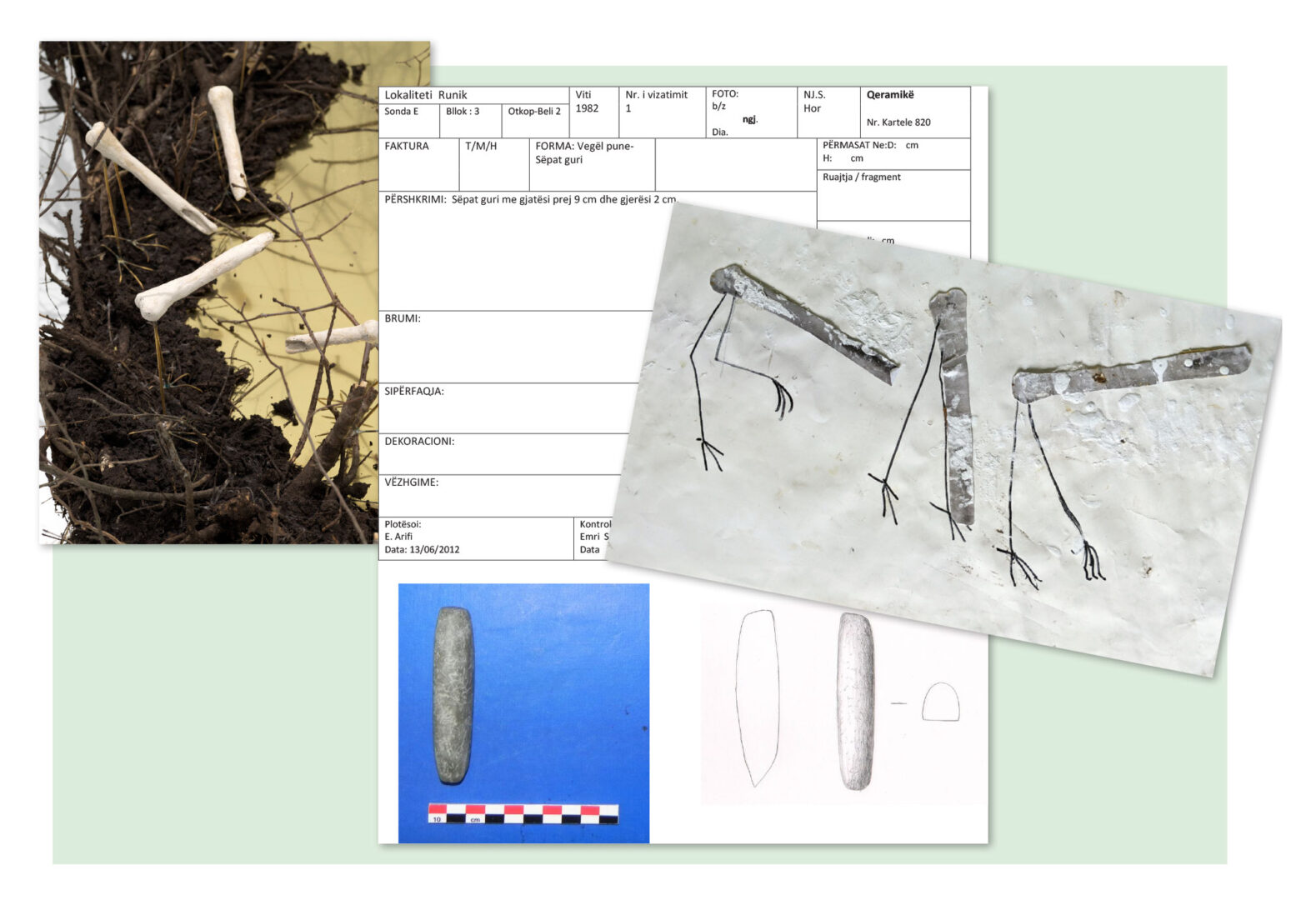 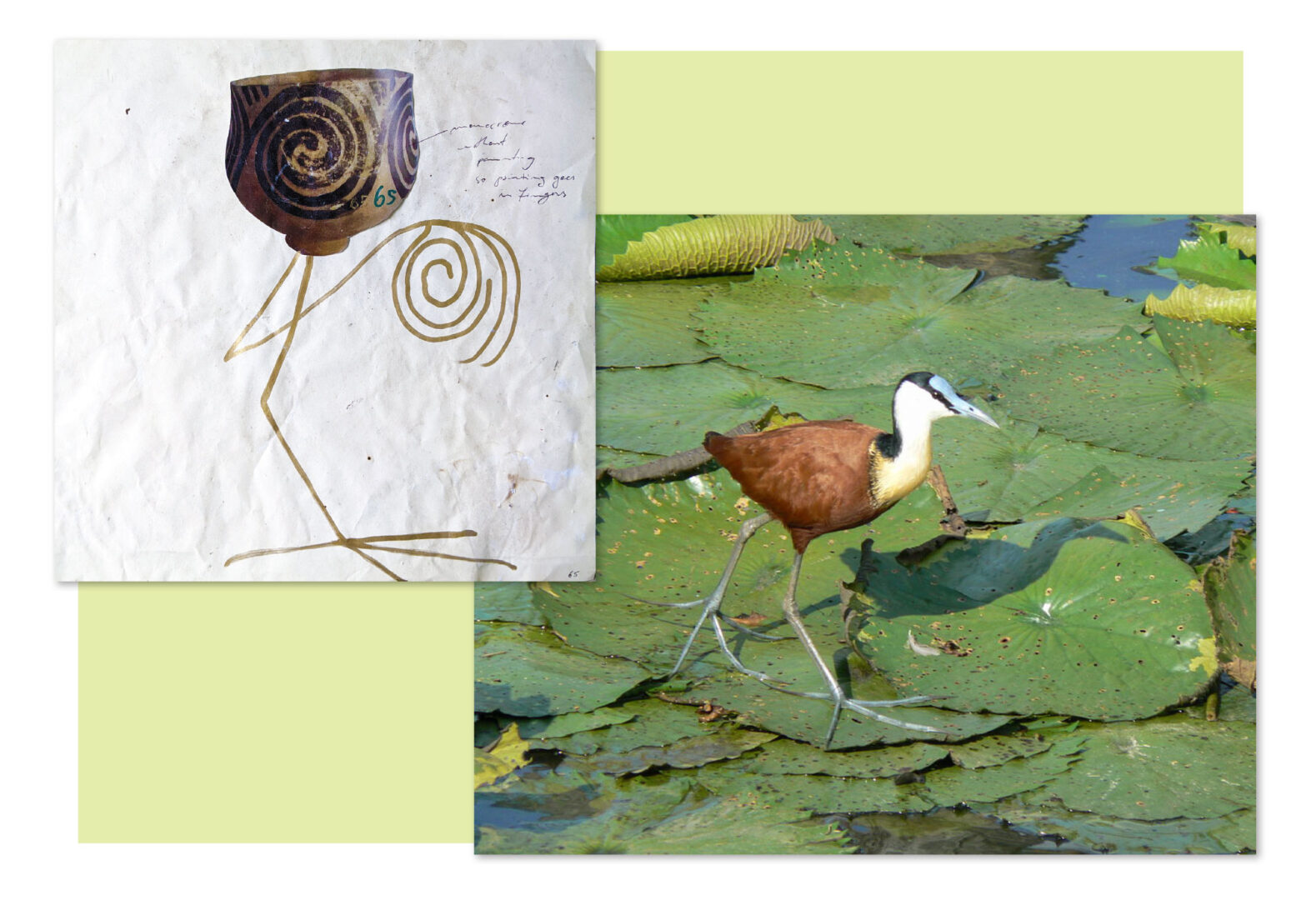