Mathilde Rosier. In the Fields of Intensive Prosperity

Mathilde Rosier
In the Fields of Intensive Prosperity
2019-2021
six drawings (views of the works in the studio and details), poem in four languages
Courtesy  the Artist and Galleria Raffaella Cortese, Milano

In the Fields of Intensive Prosperity is the title of a series of drawings made by Mathilde Rosier between 2019 and 2021 and accompanied by a poem in four languages (English, Italian, French and Portuguese). It’s almost as if Rosier were endowing these works (photographed by the artist while, still in embryo, they inhabited her home and studio) with the contradictory feelings of those witnessing – perhaps – what precedes and prepares the end of a world. The very world which we inhabit alongside the artist – a globalised and digital world, overheated by the climate crisis, a pandemic world also as a consequence of deforestation and intensive farming. An end, therefore, paradoxically triggered by an excess in prosperity and abundance in certain areas of the world to the detriment of other, poorer ones, transforming the cultivation of land into its exploitation, in an induced growth where there is no awareness of any limits, where everything is taken to extremes (“growing growing growing”), where the sky, land and sea are teeming with inexhaustible, endless, boundless possibilities. Much like Le massacre du printemps (“The Springtime Massacre”) – a video installation co-produced in 2019 by the Donnaregina Foundation for Contemporary Art and Residency 80121, Naples – Rosier’s works for Pompeii Commitment are notes for a tragic and lyrical choreography recalling and at the same time overturning the sense of an impending catastrophe: not the instantaneous and natural catastrophe that occurred at Pompeii, but the everyday one of the sense of superiority (the Ancient Greeks would have called it ὕβϱις – “insolence”, “pride”, “abuse of power”) perpetrated by human creatures against all the others who coexist with us in our ecosystem. Describing her reimagining of Le sacre du printemps (the ballet created by Vaslav Nijinsky for the Ballets Russes in 1913 with music by Igor Stravinsky and stage and costume design by Nicholas Roerich), Rosier writes: “the atmosphere of the play is catastrophic, Nijinsky, Stravinsky and Roerich envisioned the impending end of the world, yet in the hope of a rebirth for a wiser humanity”. Her danced film is made up of three different scenarios: the greenhouses of Pompeii (“metaphors of how intense productivity can be an element in a lethal process”), the industrial port and city centre of Naples (where “the inconsistency of human activity dances atop the volcano”) and the former industrial site and bay of Pozzuoli (“a severely contaminated land and abandoned maritime area, whose desolation clashes with the stunning beauty all around”). The artist replaces the agricultural dances of pagan Russia in the original ballet with human-plant hybrids (wearing protective gear and with heads shaped like ears of wheat) who imitate the movements and gestures of farmers in the fields – their way of touching the soil, connecting the primeval act of adoring it with the beginning of a knowledge and exploration of it, as a harbinger of its commodification and industrialisation. However, in an intriguing plot twist, Rosier replaces the extinction scenario that would most likely ensue with an unexpected metamorphosis. The figures become a forest that spreads out over the city, the tilled lands and the factories, giving rise to an invisible kingdom of superhuman creatures – almost reincarnated myths in which all forms of existence (animals, plants and minerals) merge together. Allegories that appear to sense the sounds of an animistic anthem, and to draw the footsteps of a ritual dance as if to silently conjecture “What if…?”. AV

Home page image: Mathilde Rosier, Drawing from the series “In the Fields of Intensive Prosperity”, 2019-2021. Courtesy  the Artist and Galleria Raffaella Cortese, Milano

Mathilde Rosier (Paris, 1973) lives in the region of Côte d’Or, France. Her research draws on her exploration of the physical and psychological experience of ancient rites and rituals. Rosier’s practice often embodies fictional offshoots or a narrative approach, where constellations of self-made costumes and props shape mystic representations of minerals, vegetables and animals, looking like an abandoned stage set inhabited by solitary protagonists of an unfamiliar yet compelling reality. Through the combination of drawing, painting, film, dance and theatre, Rosier constructs oneiric situations that allow the beholder to lose any sense of space and time, opening a portal between conscious and unconscious realms. Rosier’s works represent the need to return to harmonious ways of integrating human activity with the natural environment, including pre-industrial practices that might seem anti-rational, observing the world from the vantage of the present-day countryside. Rosier premiered her latest project Le massacre du printemps in her recent solo exhibitions at MADRE-Museo d’arte contemporanea Donnaregina, Naples and MASP-Museu de arte de São Paulo (2020). Solo exhibitions and performances by the artist have been held as well at Camden Arts Center, London; Museum Abteiberg, Mönchengladbach; Serpentine Galleries, London; Kunstverein, Hannover; Musée du Jeu de Paume, Paris.

Mathilde Rosier. In the Fields of Intensive Prosperity 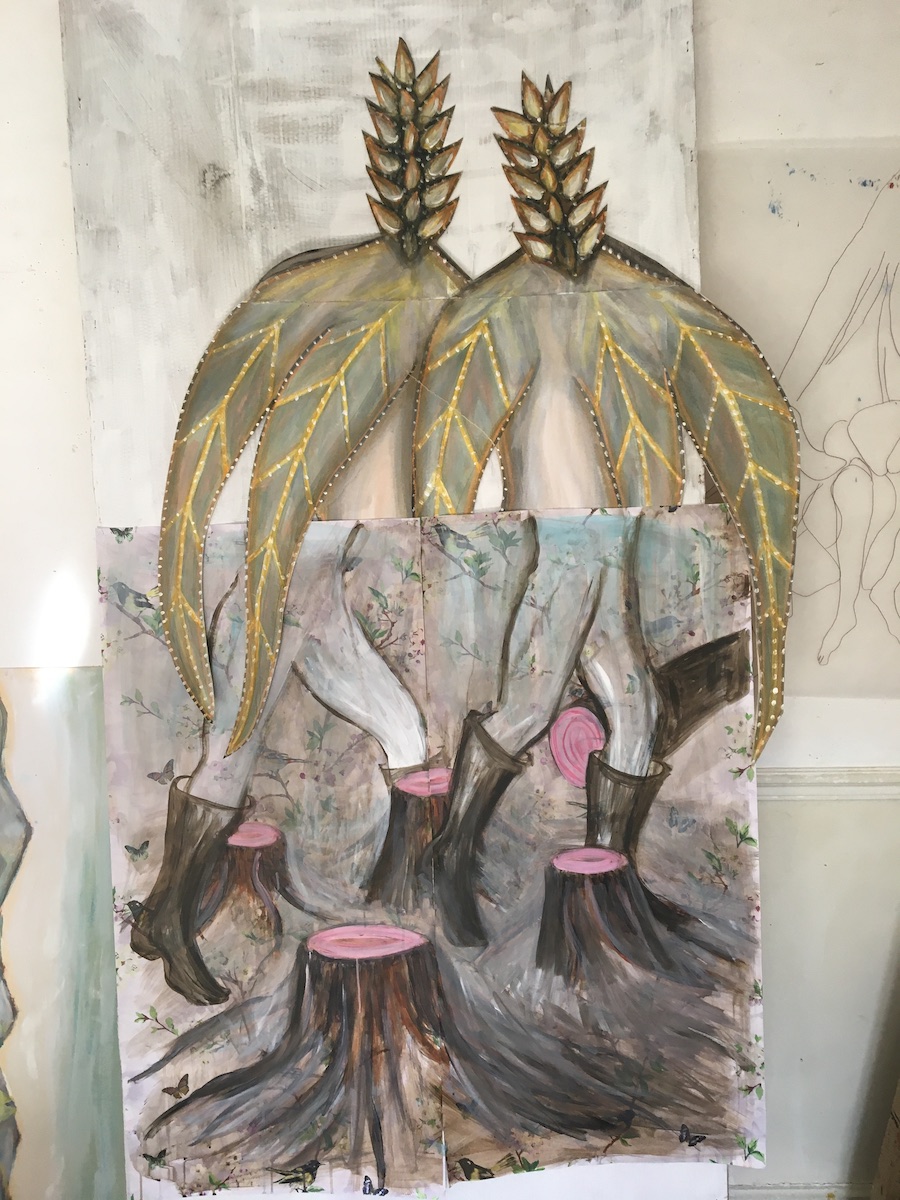 In the Fields of Intensive Prosperity 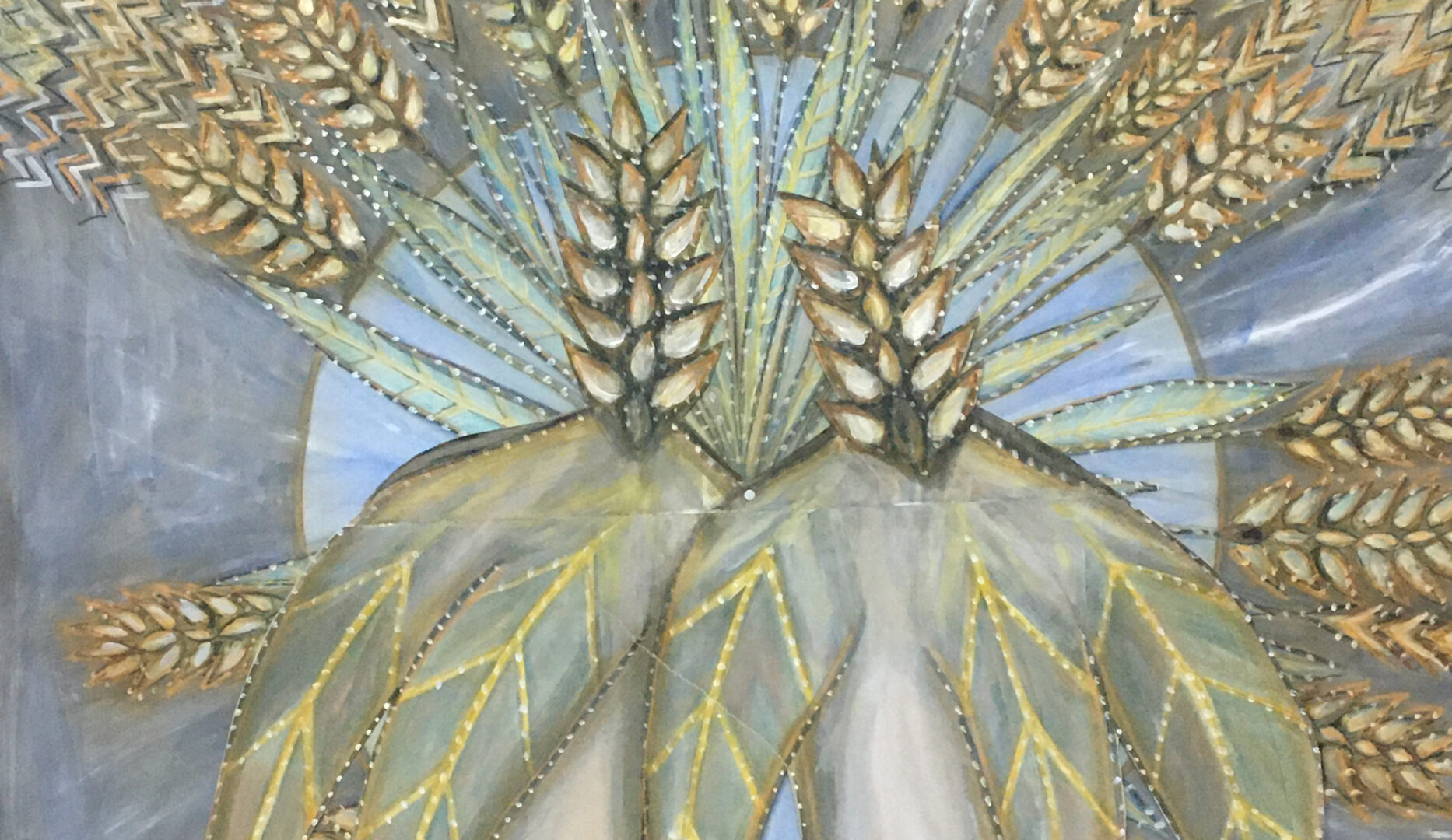 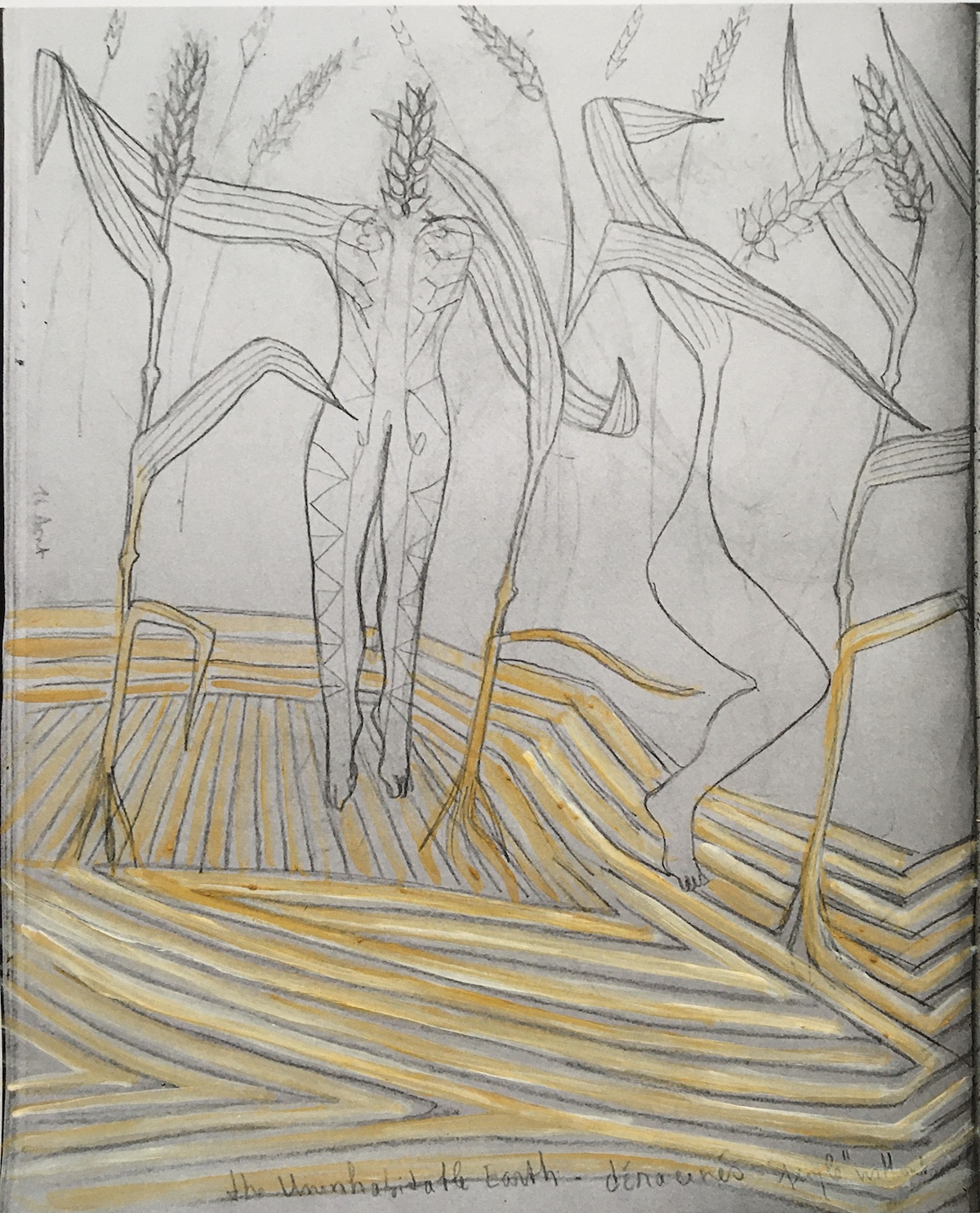 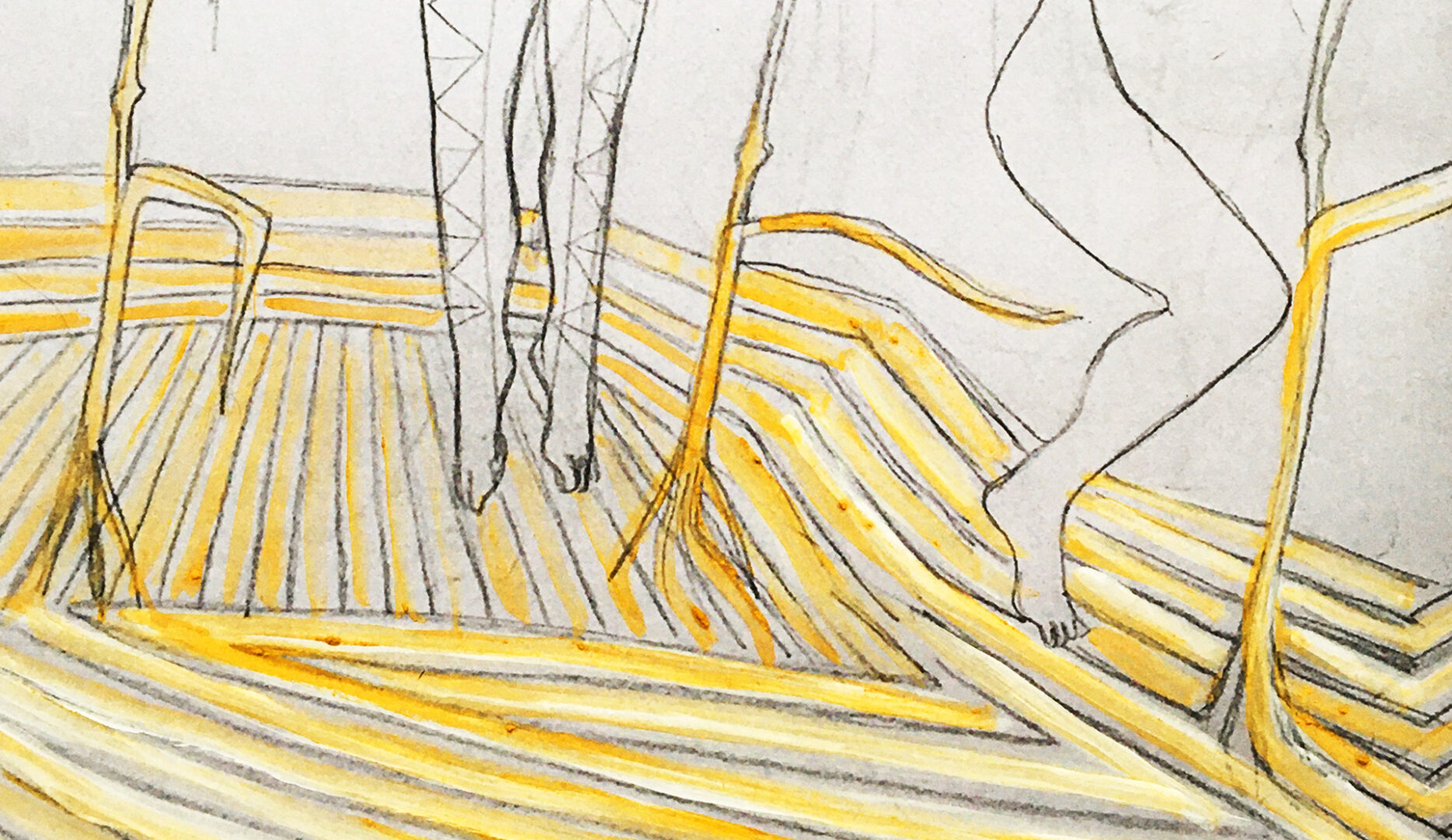 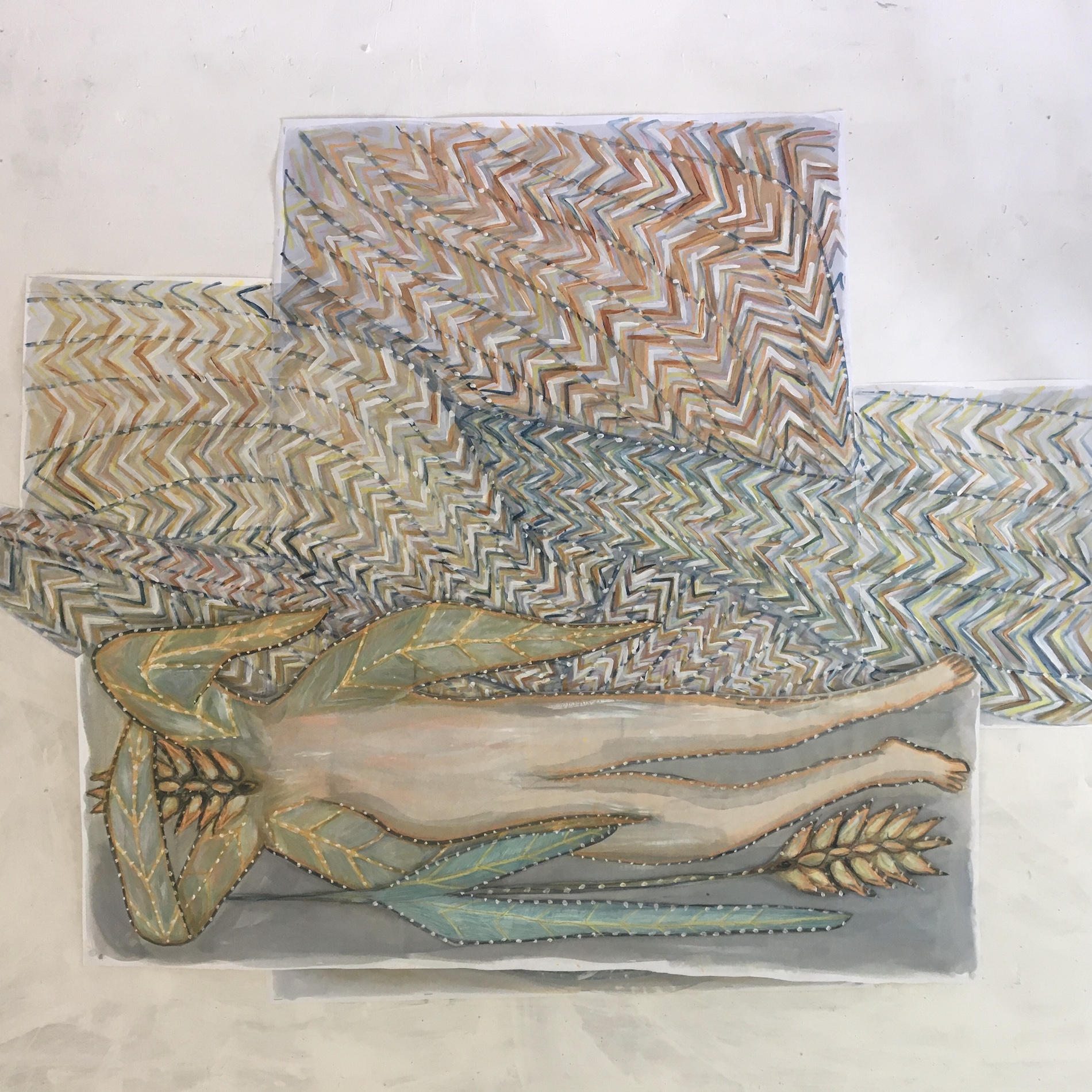 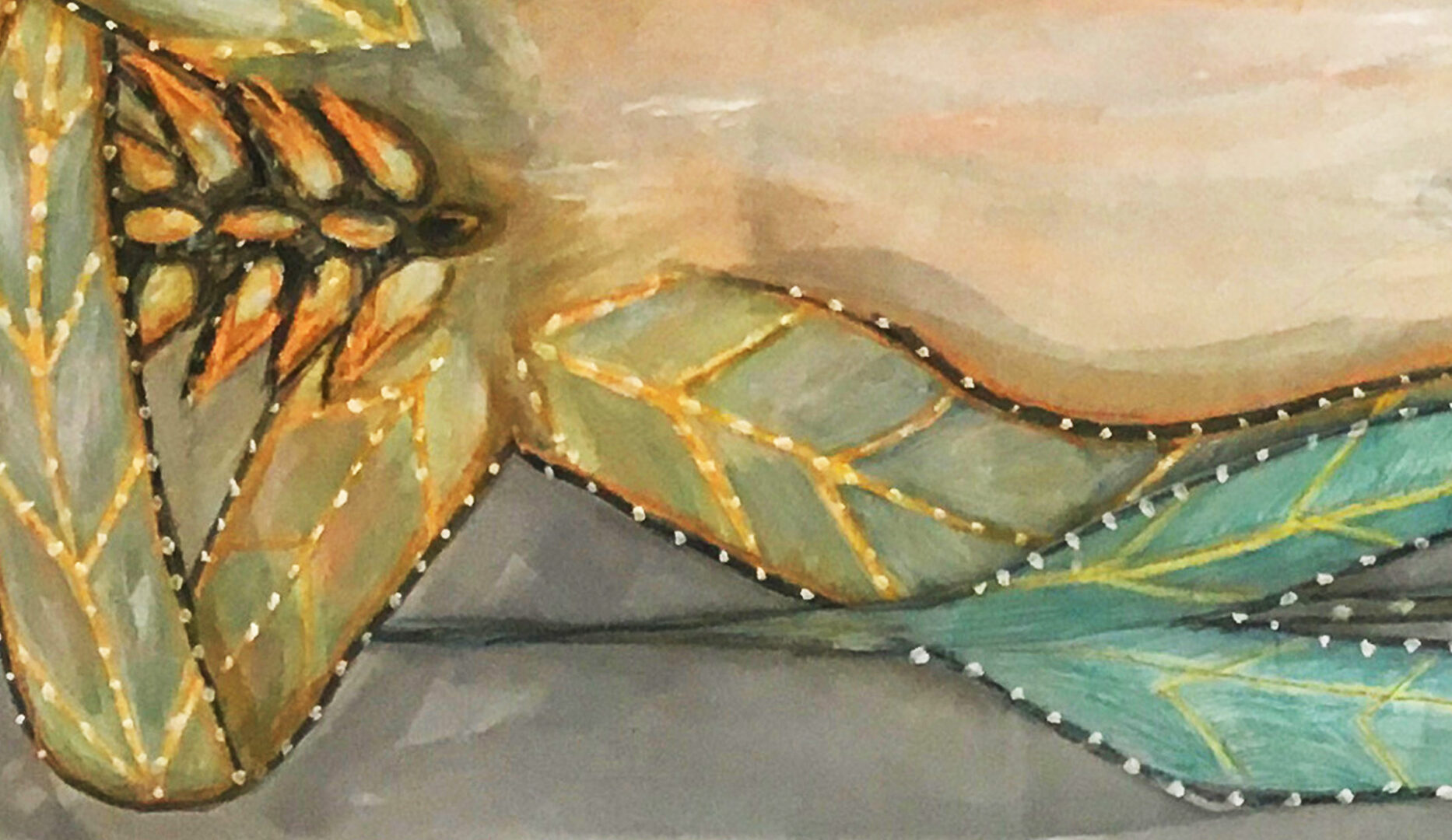 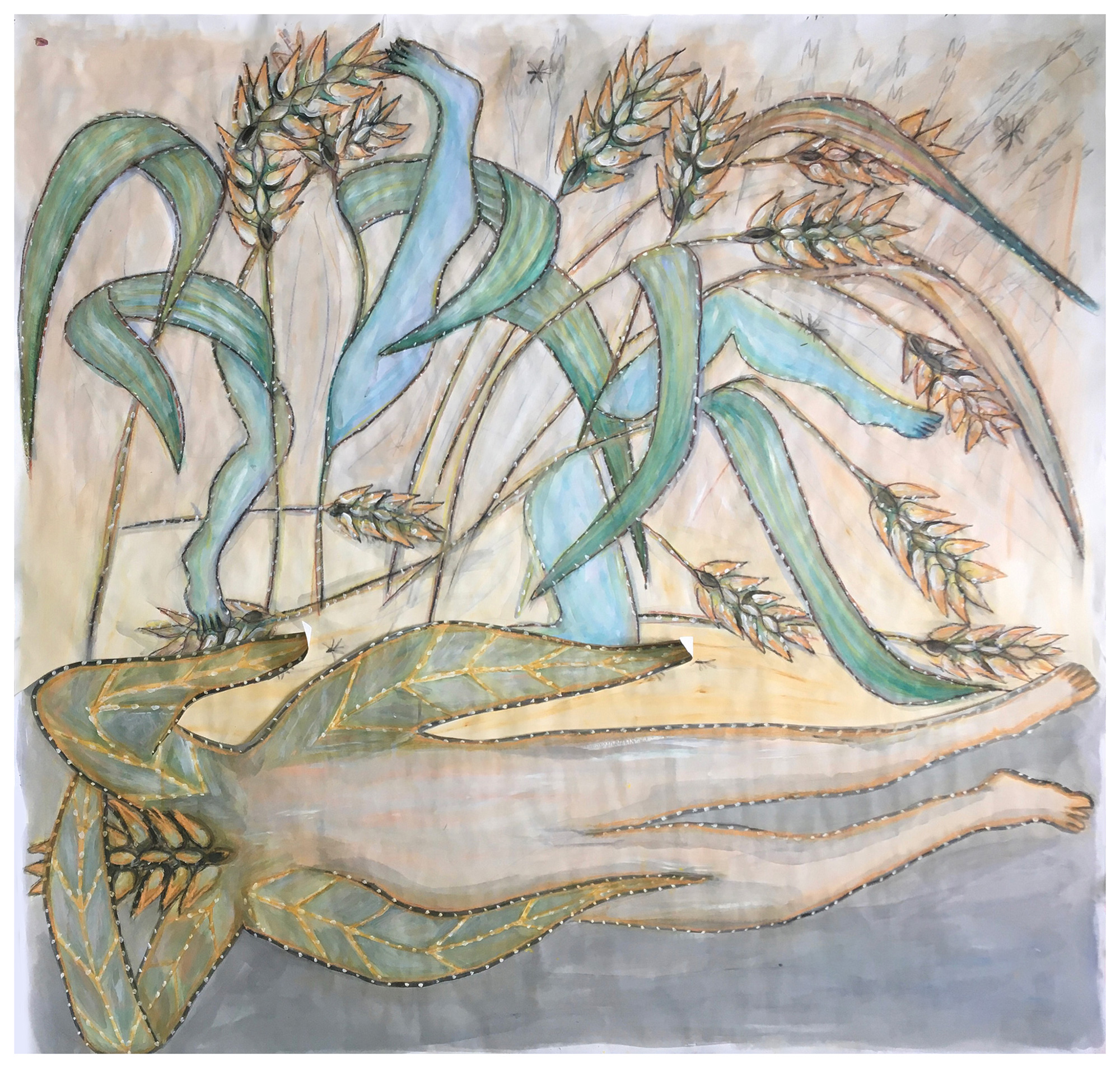 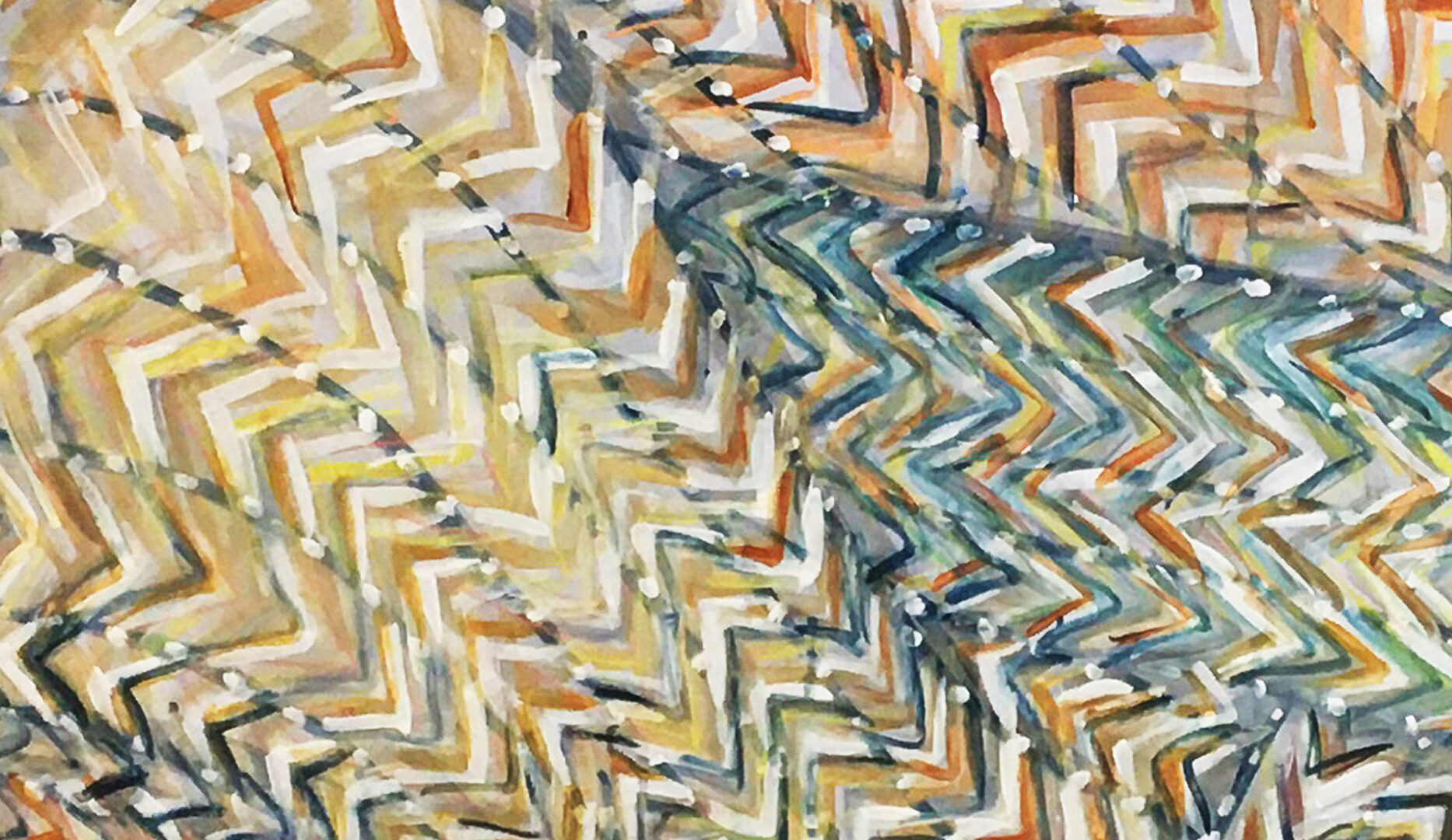