Gold lines glimmer and silver lines glisten in these ten new drawings by Lucy Raven, titled Drawings for Sirens (2021), which capture in two-dimensions the bounce of light from siren-like beacons spanning across the architecture of Pompeii’s Casa dei Vettii. These drawings extend from the artist’s series of kinetic sculptures called Casters (2016-), which place pairs of theatre lights on customised metal armatures that visually rhyme with minimalist sculpture, but physically derive from the idea of roto-casters – devices used to mould objects in the round. Casting is a way through which archaeologists at Pompeii were able to visualize the invisible; to give form to the bodies that disintegrated under 1700 years of pressure from the build-up and cool down of calcified layers of ash from the high-temperature pyroclastic flow that decimated the city in 79AD. Coincidentally, the first patent for roto-casting and Giuseppe Fiorelli’s technology to cast the cavities of bodies in the archaeological/geological record of Pompeii were invented within fifteen years of each other in the late nineteenth century. The forms of these Pompeiian body-casts appear in several of Raven’s drawings, as if revealed by searchlights centuries after becoming seared into Pompeii’s architecture under explosions of fiery light accompanied by lava, rocks, dust, smoke, and ash.

The bodies of the thousands of people who failed to escape Pompeii fell into obscurity under flashes of light; Raven’s Pompeii Commitment proposes to introduce a repetitive choreography of light rotating in slow motion, illuminating what we have learned and all we have yet to learn from archaeological forensic analysis that allows us to reconsider the hard lines of history. Our time on this planet will become part of the top-soil for a future archaeological record; what dark moments might we be afraid of seeing lit up under a spotlight? What else might we discover when viewing the space with a blacklight, as Denise Ferreira da Silva poetically writes when thinking about what happens when we “illuminate that which must remain obscure for the fantasy of freedom and equality to remain intact.” According to scholars analysing the bronze seals in the front hall, the owners of Casa dei Vettii were Aulus Vettius Conviva and Aulus Vettius Restitutus, former slaves or freedmen. This speaks to socioeconomic mobility that was to a certain extent possible in Roman society – something interesting to think about in times of rising inequality and racial and social injustice exploding across the world today.

Raven’s use of rotating light within her work was inspired in part by her visit to the Ajanta and Ellora caves in India, masterpieces of Buddhist and Jain religious art dating from the second century BC to the sixth century AD. You encounter the overwhelming power of the murals inside the caves as you direct light on them with your handheld torch; it is impossible to see the entirety of the murals at once, and there is a haptic connection between the movement of your hand and it exposing what your eye can see – it is all dark otherwise. Like Ajanta and Ellora, the surfaces of Casa dei Vettii are covered in images telling stories of the incredible feats of god and man. Raven’s series of new drawings score the slow rotation of 360-degree search-lights from her Casters series sculptures, imagining their installation within Casa dei Vettii: as light hits the frescoes, details from them emerge from the dark.

The work evokes a certain sense of impending danger, a sense that something violent is about to happen, a siren-like warning in the present to learn from the past as the challenges we will face in the future reveal themselves. It also spotlights the theatrical nature of history. If the eruption of Mount Vesuvius indeed occurred on August 24, as some historians suggest, it would coincide with the end of the Vulcanalia, the festival of the Roman god of fire, as well as with the opening of the sacred well known as Mundus Cereris, connecting to the underworld. Thousands of years later, the eruption of Mount Pinatubo in the Philippines occurred on Filipino Independence Day, June 12, 1991, and was responsible for finally ejecting the US Military from Clark Military Base. Volcanos seem to have an interesting sense of timing. DCB

Lucy Raven (Arizona, 1977) received a BFA in studio art and a BA in art history from the University of Arizona, Tucson, in 2000, and an MFA from Bard College’s Milton Avery Graduate School of the Arts, Annandale-on-Hudson, New York, in 2008. Her work has been exhibited in solo presentations at the Nevada Museum of Art, Reno (2010); Hammer Museum (2012); Portikus, Frankfurt (2014); Yerba Buena Center for the Arts, San Francisco (2014); VOX centre de l’image contemporaine, Montreal (2015); Columbus Museum of Art (2016); and Serpentine Gallery, London (2016–17). Select group shows include those at Mass MoCA, North Adams, Massachusetts (2008–09); Wexner Center for the Arts, Ohio State University, Columbus (2010); the Whitney Museum of American Art, New York (2013); and the Los Angeles County Museum of Art (2018–19). Additionally, Raven’s work was included in the 2012 Whitney Biennial in New York City, the 2016 Montreal Biennial, and the 2018 Dhaka Art Summit in Bangladesh. A solo exhibition of new work will be on view as the inaugural exhibition at Dia Chelsea, New York, from April 16, 2021 – January , 2022. With Vic Brooks and Evan Calder Williams, she is a founding member of 13BC, a moving-image research and production collective. Raven teaches at the Cooper Union School of Art in New York.

Diana Campbell Betancourt is a Princeton educated American curator who has been working in South and Southeast Asia since 2010, primarily in India, Bangladesh, and the Philippines. She is committed to fostering a transnational art world, and her plural and long-range vision addresses the concerns of underrepresented regions and artists alongside the more established in manifold forums. Since 2013, she has served as the Founding Artistic Director of Dhaka-based Samdani Art Foundation, Bangladesh and Chief Curator of the Dhaka Art Summit, leading the critically acclaimed 2014, 2016, 2018, and 2020 editions. Concurrent to her work in Bangladesh from 2016-2018, Campbell Betancourt was also the Founding Artistic Director of Bellas Artes Projects in the Philippines, and curated Frieze Projects in London for the 2018 and 2019 editions of the fair. She chairs the board of the Mumbai Art Room and is an advisor to AFIELD, a global network of socially engaged artistic practices. Her writing has been published by Mousse, Frieze, Art in America, the Museum of Modern Art (MoMA) among others. 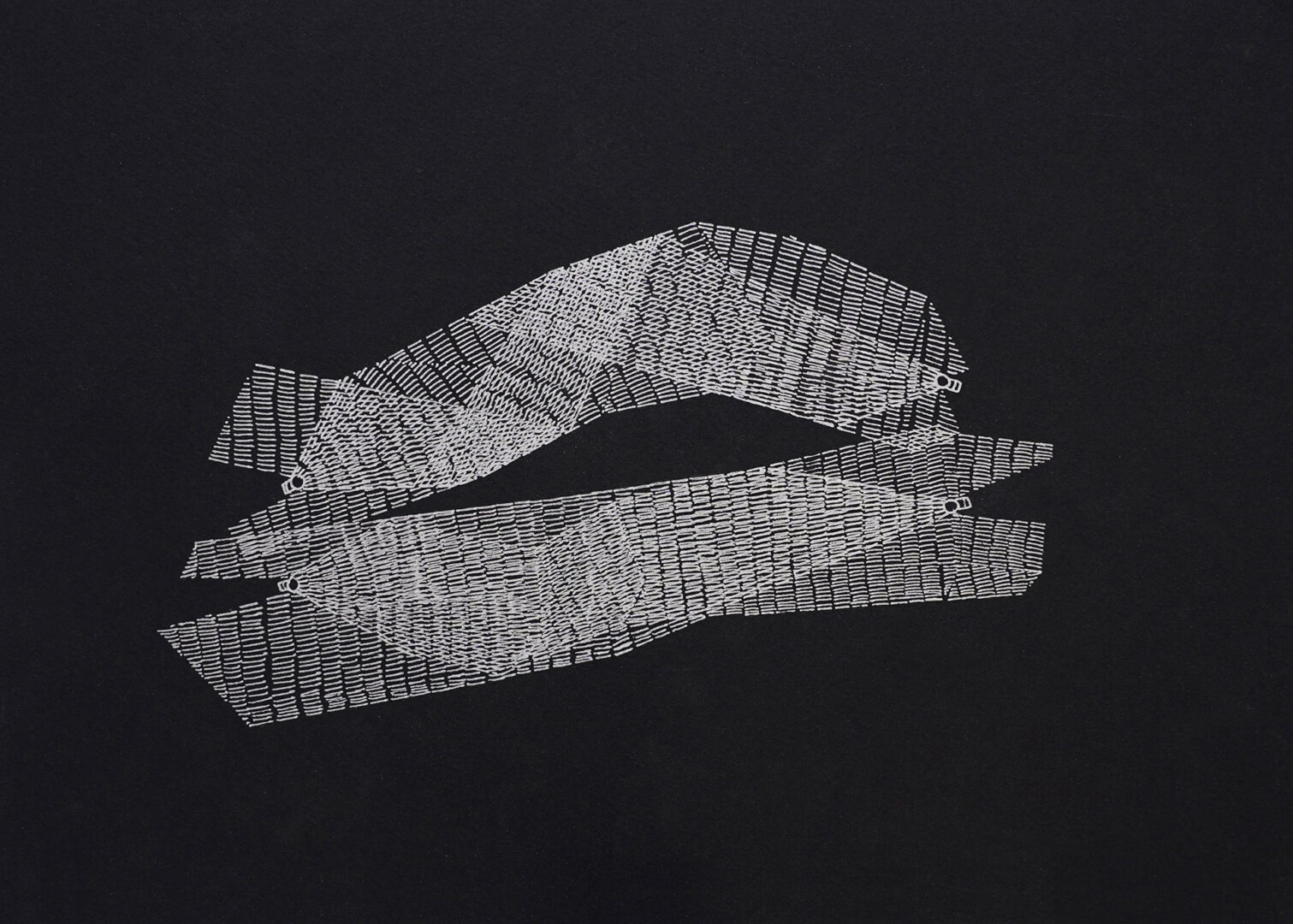 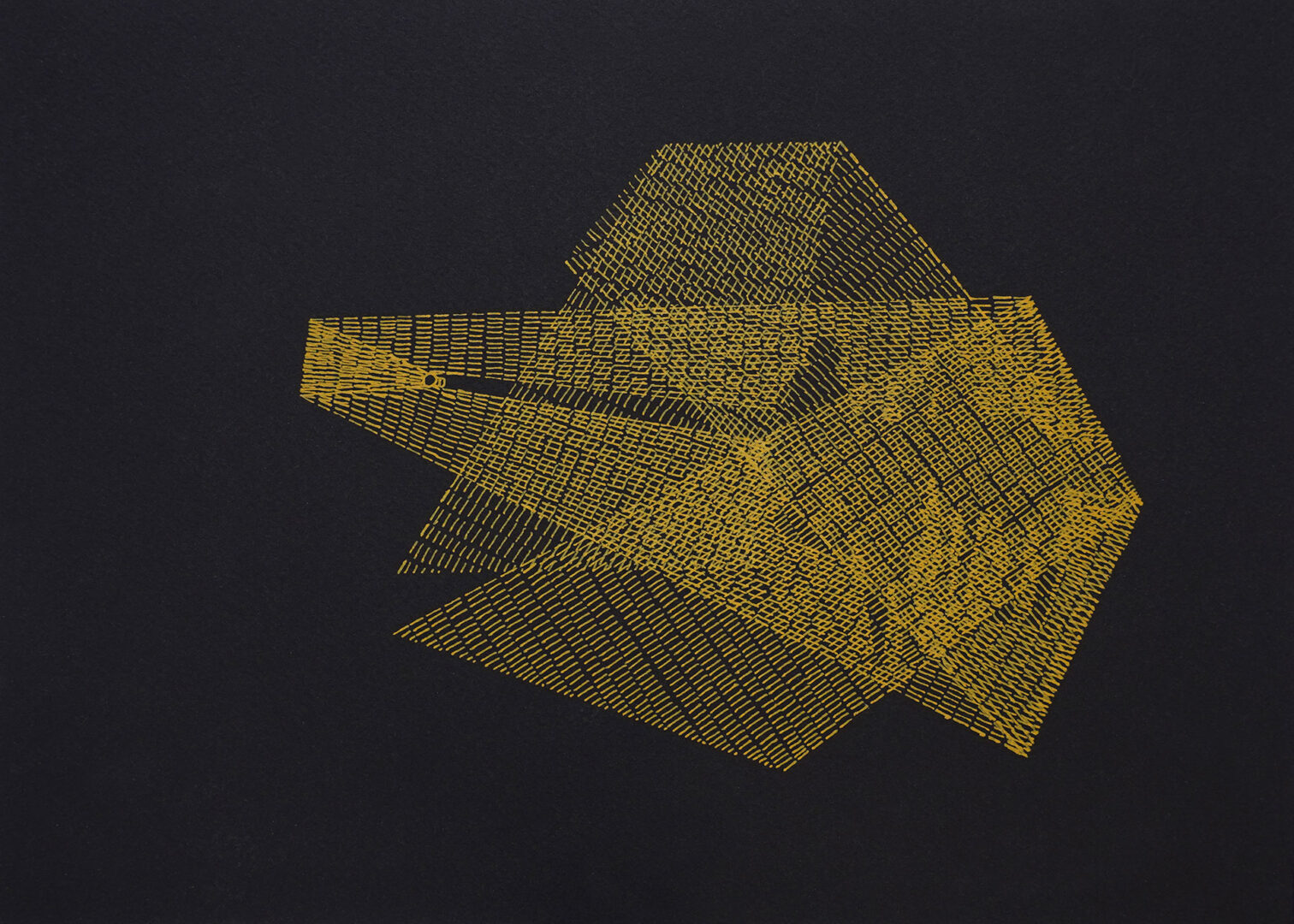