For the inauguration of Pompeii Commitment. Archaeological Matters, Giulio Paolini imagined four possible portals. Just as in the “painting that contains all paintings”, — the artist’s first work, Disegno geometrico, and also Disegno di una lettera (“A”), 1960 — Paolini squares the surface of four blank sheets in order to focus our — and his — attention on them and on what is about to happen (or has already happened?). He draws circles in pencil and adds a collage of images of the Pompeii ruins alongside those of constellations: in his own words, there he defines “a proposition, or a memory of past figures”. For Paolini there is no difference between the two, as the artist who is not there captures only certain sections to project “the space and thus also the time outside” of these. These four paper portals, then, are perhaps a portrait of Pompeii as an archaeological and quantum multiverse. Or the space-time of an eternal return to the beginning as well as the end, the point zero that comes both before and after, on Earth and among the stars, overwritten on the physical space and historical time familiar to us.  Or the act of accepting a thoughtful silence that lies at the intersection of the lines and the vanishing point, in the synoptic temporality of all stories and all the arts. Or the Ipotesi per una mostra (“hypothesis for an exhibition”), citing the title of one of his works, dedicated to an exhibition that never took place, in the past, present and future. But whatever they may be, “welcome”, or “welcome back” they seem to suggest, “to Pompeii”. AV

Interpreter and exponent of the lines of enquiry afferent to Arte Povera, Giulio Paolini (Genoa, 1940; lives and works in Turin) took part in his first group exhibition in 1961, and held his first solo exhibition in 1964. A graphic designer by training, he is also the author of artist’s books such as Idem (Einaudi, Turin, 1975) — in whose introduction Italo Calvino, referring to himself simply as “the writer”, equally simply calls Paolini “the painter” — Quattro passi. Nel museo senza muse (Einaudi, Turin, 2006), and L’autore che credeva di esistere (Johan & Levi, Milan, 2012). The titles of these books reveal a focus on the epistemic dimension of the written page — beginning with the blank one — and the image, celebrated for its potential to be anything imaginable. Just like the author’s identification with his work (Idem), which is understood not as a singular entity but as a continuum containing all the works that have existed, those that no longer exist and those that will exist one day, along with all those that are only imaginary and, therefore, imaginable. Regardless of the presence and the very existence of its author, Paolini’s practice outlines the figure of an author “who believed he existed” and who — wandering through a museum that is infinite, ideal, universal and hypothetical — proceeds “from one work to the next”, evoking an interrupted discourse on art and the many authors and events in its history. His solo exhibitions include: Palazzo della Pilotta, Parma (1976), Stedelijk Museum, Amsterdam (1980), Nouveau Musée di Villeurbanne (1984), Staatsgalerie, Stuttgart (1986), Galleria Nazionale d’Arte Moderna, Rome (1988), Neue Galerie am Landesmuseum Joanneum, Graz (1998), Fondazione Prada, Milan (2003), Kunstmuseum, Winterthur (2005), MACRO, Rome and Whitechapel Gallery, London (2014), Castello di Rivoli Museo d’Arte Contemporanea, Rivoli-Torino (2020). His group exhibitions include four editions of Documenta in Kassel (1972 to 1992) and ten shows at the Venice Biennale (1970 to 2013).

The very first issue of this portal, bringing together the possibilities of an archaeological multi-verse with the extended temporalities of maintenance work 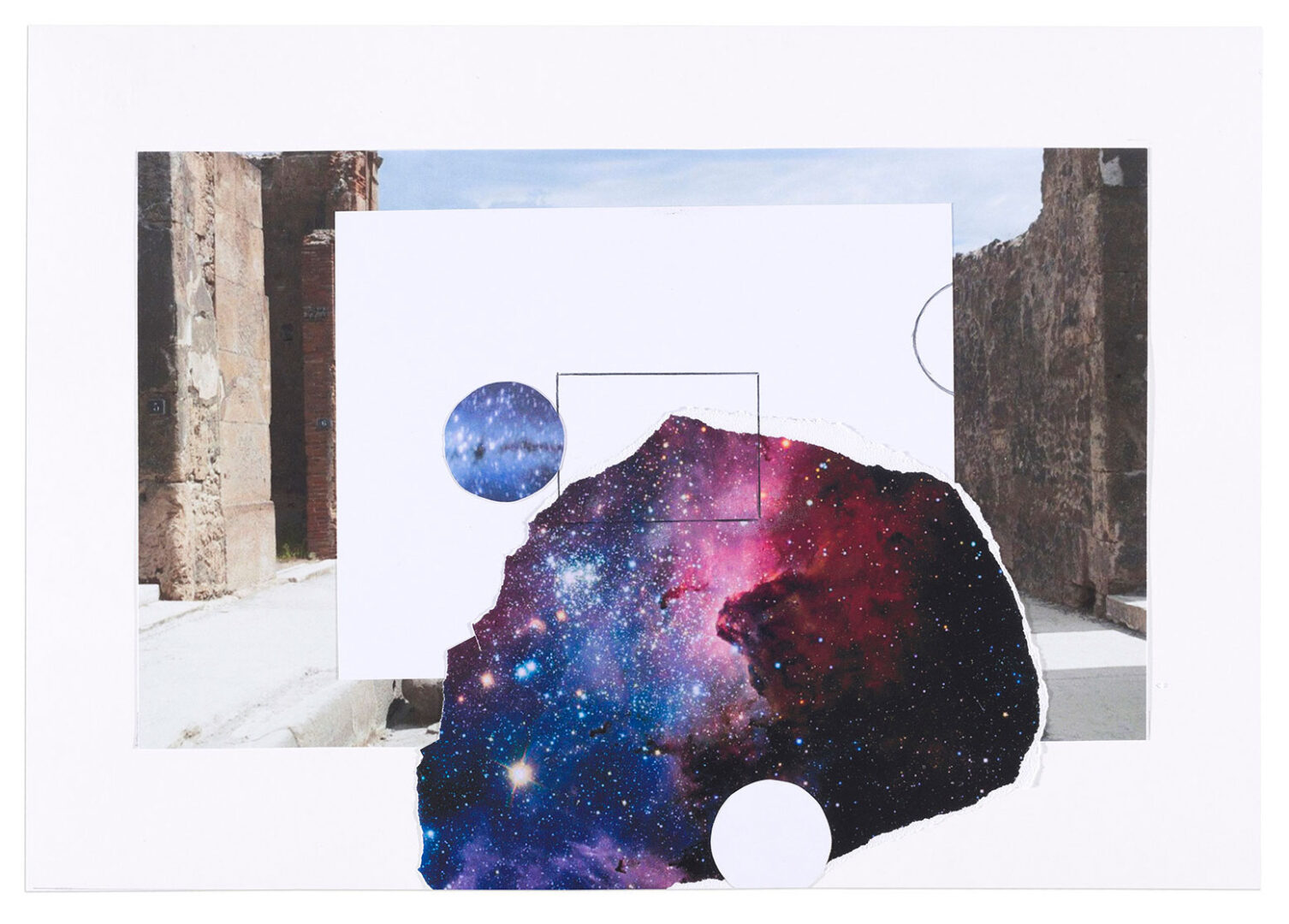 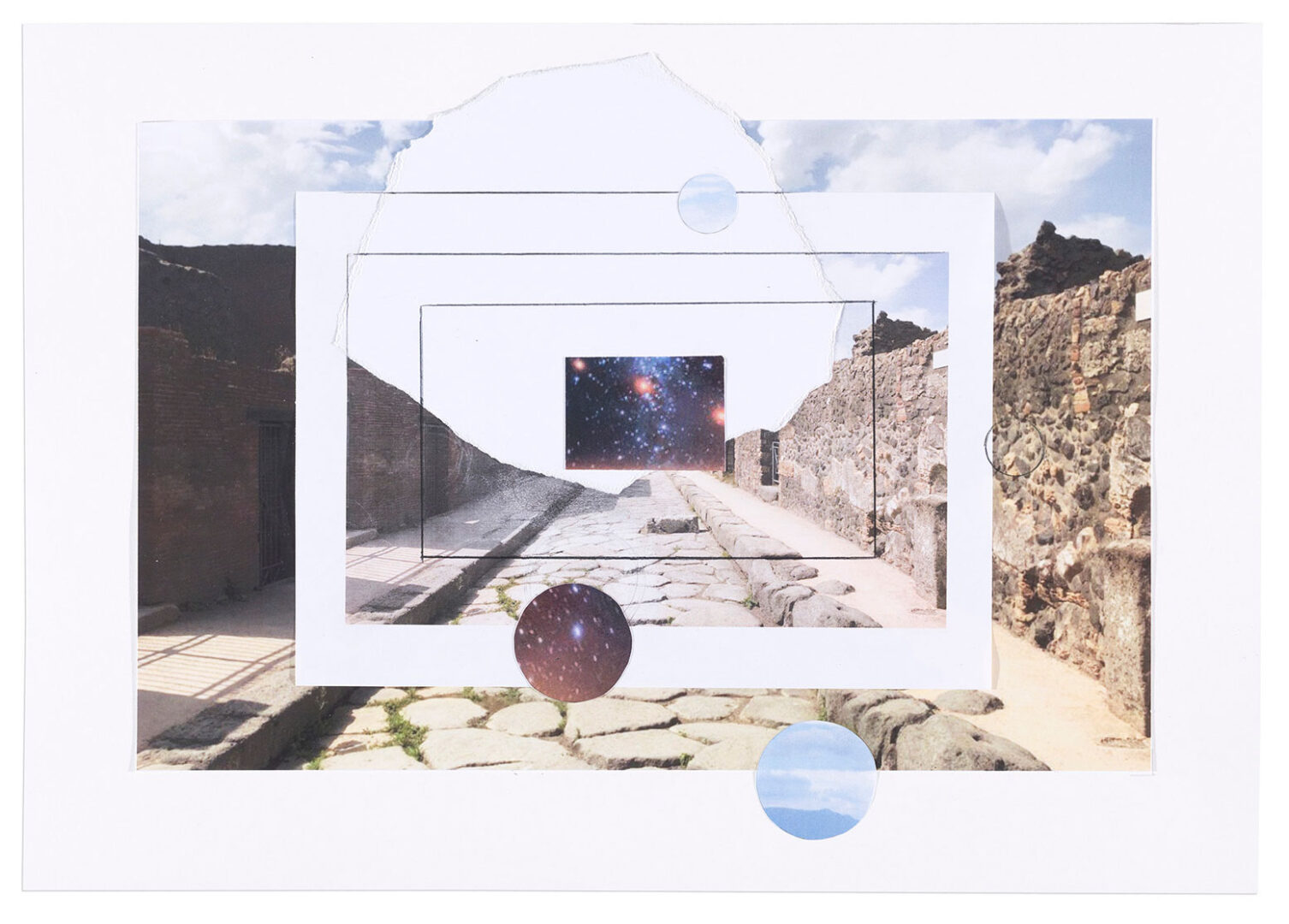 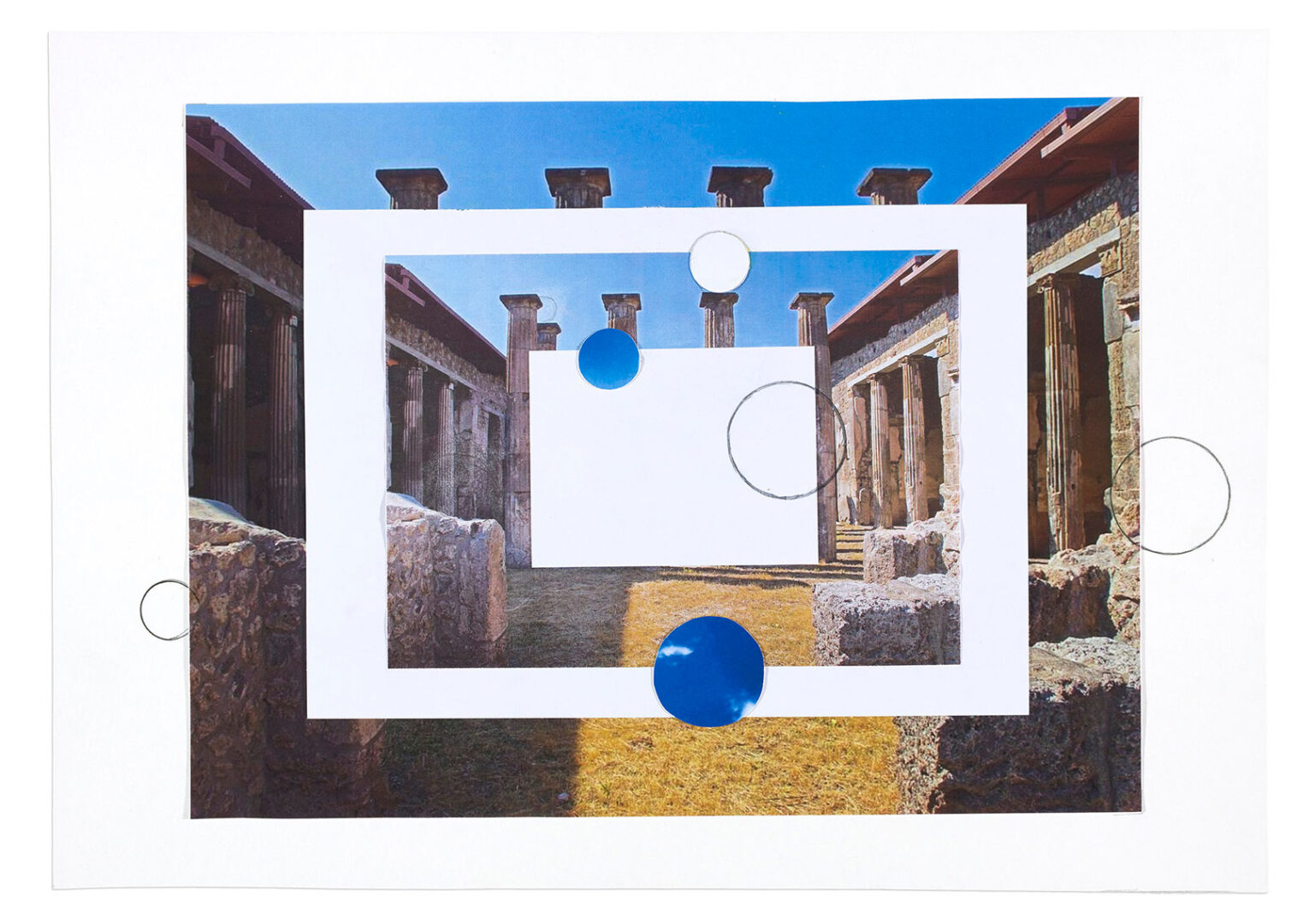 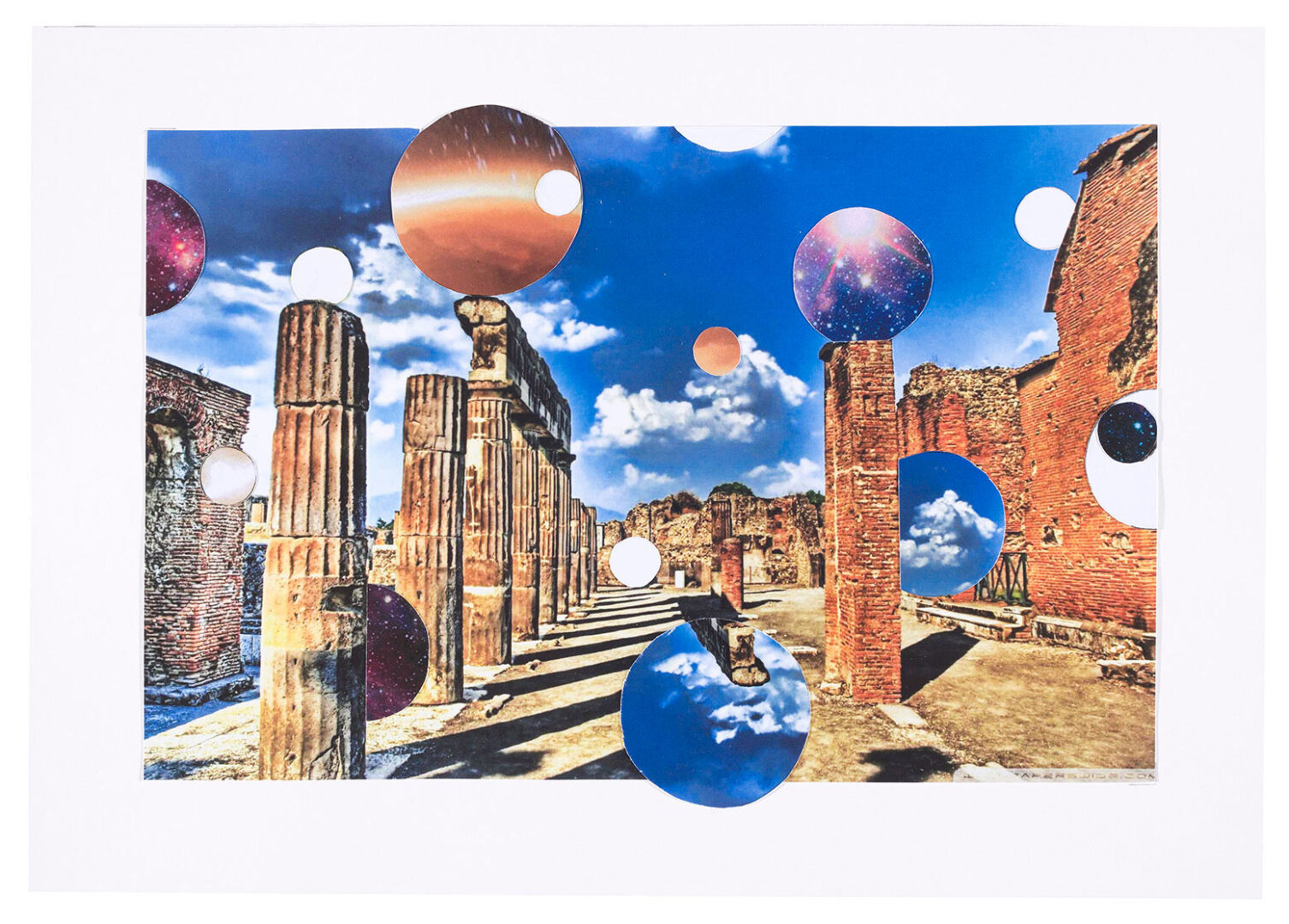